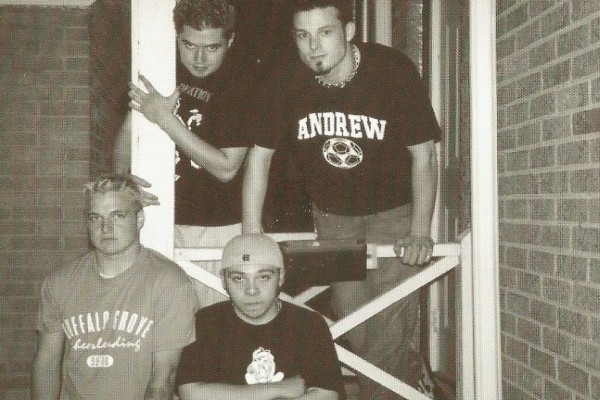 Jinxpack is a great speed band from Chicago. They started as a trio, under a different sign and even in another state, but some time later it was decided to move to Illinois, urgently find a fourth member and find happiness, so to speak. In 2001 they recorded their only album «Nobody’s Clean», and a year later they released a split with another group 15 Minutes Late. 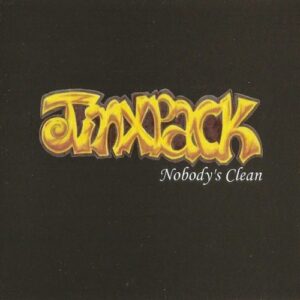