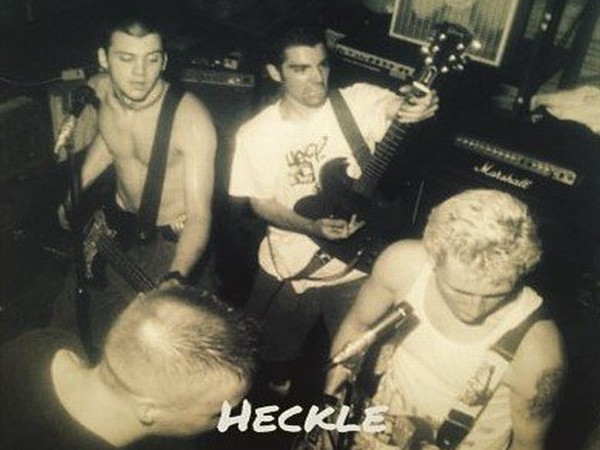 The band was formed in the summer of 1994 by guitarist Steve Cunningham, bass player Chris Whalen, guitarist Eric Arikian and vocalist Chris Baglieri, Heckle (briefly named «Lick») found original drummer Tim Caspare to complete the group. The band then released a split single in January 1996 with AFI, followed in the spring of 1996 by a full-length LP on Wingnut Records entitled We’re Not Laughing With You. After a nationwide summer tour, the band parted ways with their original drummer.
The position was then filled by Todd Hennig who was the drummer for the Vermont hardcore band SevenYearsWar, which Steve had once played guitar for. After another East Coast tour, Heckle was signed by Hopeless Records and recorded their second and final album with Donnell Cameron at Westbeach Recorders in Hollywood, California The Complicated Futility of Ignorance. Henning and Miner later joined Death by Stereo. Arikian and Whalen featured in the group Let’s Be Loveless. 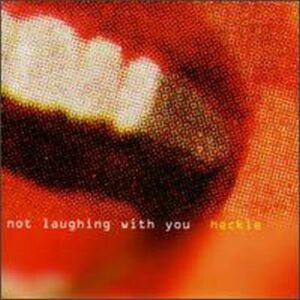 Heckle — 1997 — The Complicated Futility Of Ignorance 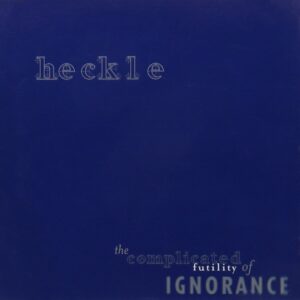