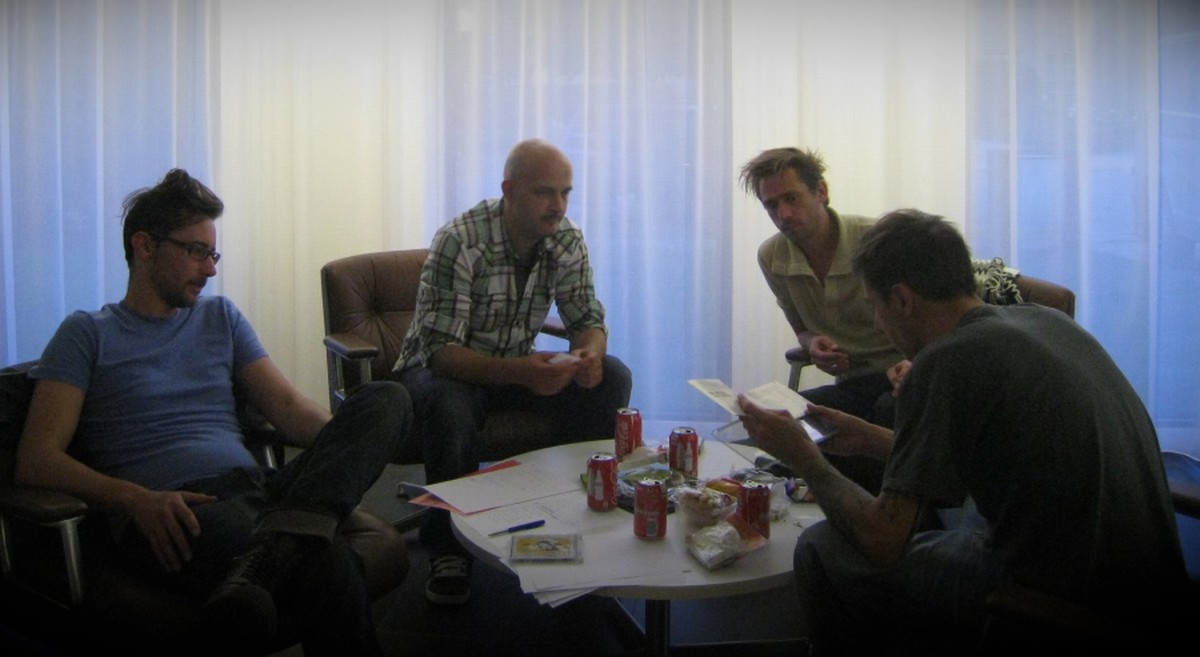 Gwyllions saw their first daylight some in the early 90-ties in a little rural town called Kontich. In May 1996 they released their debut mini cd “Facedown” on Green Leaf Records; 6 tracks that guarantee straight melodious punkrock. That same year, this 5-piece band played support act for bands like NOFX, LAGWAGON, PENNYWISE. In August ’96 they successfully opened the skate-stage of Pukkelpop, one of Belgium’s biggest festivals, which resulted in their Belgian renown.

Also on Green Lead Records, but in a fairly different line-up their first full length cd “Idiosyncracy” was released begin November ’97. 14 varied aggressive and rhythmic tracks with a clean song profile. In May ’99 the band got picked up by I SCREAM RECORDS and their 2nd full length album “Bawling”, featuring 14 tracks and released in May ‘99, is what punkrock is all about. One of the tracks on this album is “I Can Hear Music” (a cover of the well-known Beach Boys classic) and was released as the first single which hit the Belgian charts with a bang and broke them into a level of popularity enjoyed by only a couple of European punkrock bands. 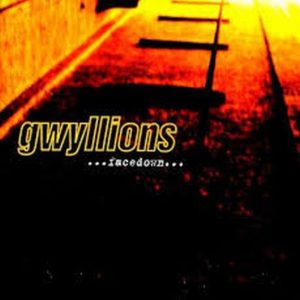 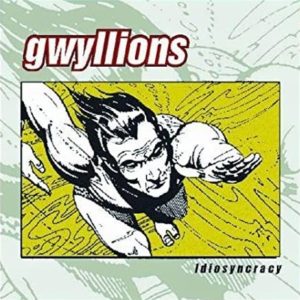 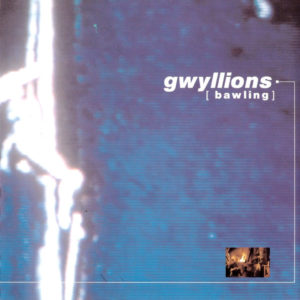