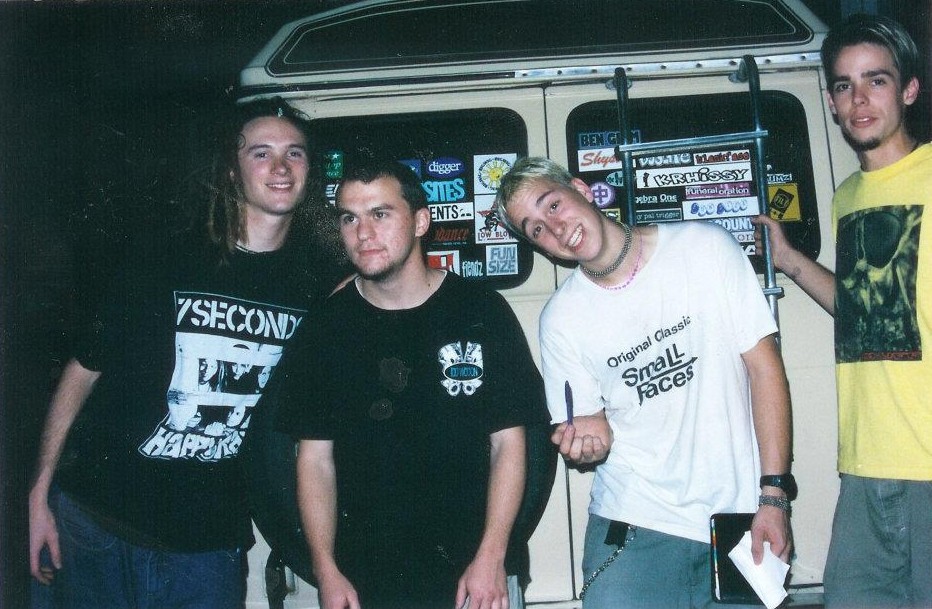 Fun Size started more or less in 1991, in Richmond, Virginia. Allen and I had been friends since I was four, and he had come back from a four-year stint in Wisconsin with a skateboard and a Descendents tape. Brian came around when Allen and I built a half pipe in my backyard, and said he had a guitar. When we first got together we played what any early-teenage suburban kids would play on Sunday afternoons in their parents’ garages, namely “House of the Rising Sun” and “Wild Thing.” I switched from keyboard to bass, because we didn’t have a bass player, and once we learned how to tune our instruments we started writing our own stuff. We had a singer for a bit and played under the name Green Room, but changed it to Fun Size because Green Room sounded too much like Green Day (who was one of our favorite bands of course).

We recorded our first demo “Gobbshlopper” in 1993 and started playing out (sidenote: my friend Jonathan still tells me that this first demo was our best stuff. I don’t know if that’s a good thing or not…). Enter Orice Collins: Orice was a friend of ours who started hanging around our practices, and who didn’t even have a musical instrument (he would just put a cymbal on his head and yell “Welcome to Samurai Theatre!!!” before bashing his brains out…of course we thought he was a genius). Being one of those guys who can pick up anything and master it quickly, Orice started giving us four-track recordings of songs he was writing. When we heard what turned into “Abacus” we were blown away. I wrote lyrics to it, and Orice joined the band. We released our first 7” in 1996 called “Bingo King” and went on our first tour that summer. We also released our first CD, “Pop Secret,” in 1996, on our friend and mentor Dave Triano’s label Bob Records. We went on tour again that winter with our buddies Discount, and then again in spring 1997 with Algebra 1. By then, I had given Roger from Less Than Jake a tape of “Pop Secret” and he passed it on to their drummer Vinnie, who was thinking about starting a label. He phoned me and said he dug it, and said his label was going to be called Fueled By Ramen, and asked us to release a 7”. We called it “The Process of Selling Out,” a play on the Black Flag record “The Process of Weeding Out” and also poking fun at Less Than Jake for recently signing to Capitol after Vinnie told me about all the undeserved flack the band was getting for signing to a major.

In the winter of 1997/98 we went on tour with Ben Grim, friends of Allen’s from Wisconsin that ended up being some of our best friends and musical allies. Man that tour was fun. At this point we were spending a lot of time playing shows up and down the east coast on the weekends since most of us were at school, and booking tours for the winter and summer breaks. We had never made it out to the west coast, and were trying to figure out how to do that, when the Parasites asked us to be support for their full-U.S. summer tour in 1998. Fueled By Ramen had decided to do a full length with us, and we went into the original Big Blue Meanie studio in Hackensack, New Jersey with Jerry Jones from one of our favorite bands The Fiendz as producer. At this point we had accomplished way more than we ever thought possible as a band, and as things started getting complicated we stared drifting apart. Myself, Orice, Brian and Allen were 19,20,21, and 22 respectively, and decided it was time to move on. We played our farewell gig at Twisters, our home base, on December 10, 1998, and it was an amazing show. I will never forget how packed it was, seeing all my friends in the audience, and looking over at Brian and smiling, thinking how great it was to spend my teenage years in a pop/punk band with my best friends. That was the part about Fun Size that mattered most: being in a band with your best friends…and growing up together, listening to and playing punk rock, touring in your mom’s conversion van, and writing songs about soda and girls. By James. 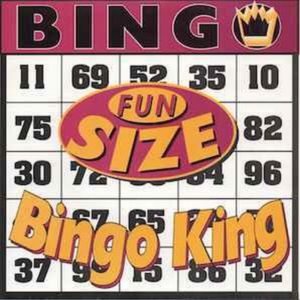 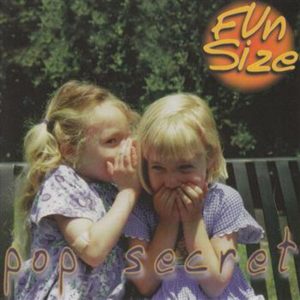 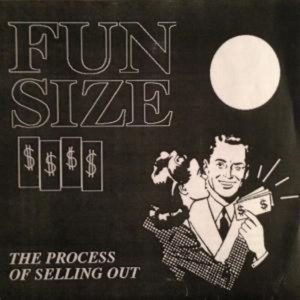 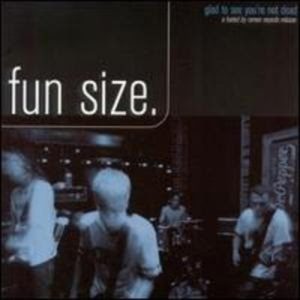 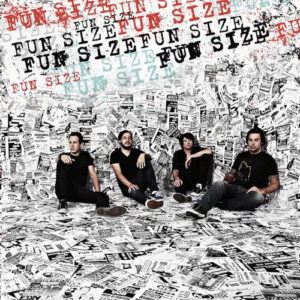