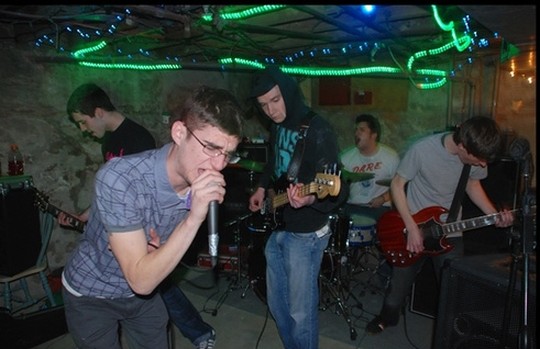 At the bands inception, Justin and Zac were still playing in a south jersey street-punk band. Justin was planning on putting out Zac’s solo electro-pop record on his own label, Patriot Recordings. Faced with the prospect of performing with a drum machine, they decided on forming a real band. They asked Mike (of Red Tuesday), and Rob (ex- Two Out Threat) to join, seeing as the four were childhood friends. After two months of writing and practicing, they stepped into the Gradwell House to record their first Patriot Recordings release, an eleven song full length entitled Let It Go.

The band then started playing in their home state of New Jersey and their beloved Philadelphia. On Nov. 29th, 2005, Let It Go was released and made available on interpunk.com, by mail order, as well as through several South Jersey music shops. The record incorporates the bands own style of emo and pop-punk, but don’t let their emo labeling turn you away. The records opening track, Public Diaries, is an honest anthem about playing music you love. Last Two Hours and You Read My Mind are more or less tales of having a good time growing up and never wanting to let them go. Catchy guitar riffs, appropriate drum beats, and vocal hooks tie the rest of the record together before it’s capped off with A Letter To Your Hospital Bed, a heartfelt cry of hopefulness to a friend with cancer.

The Front Page and Let It Go churn out a refreshing style of emo and pop punk, perfect for fans of Saves The Day, Brand New, and The Ataris. Although the band has come a long way in a short period, they have only just begun. 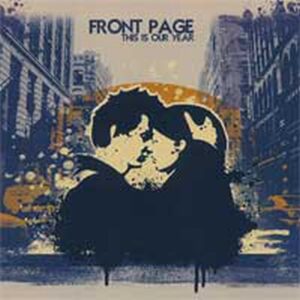 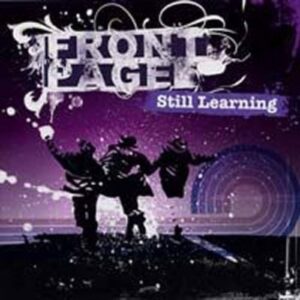