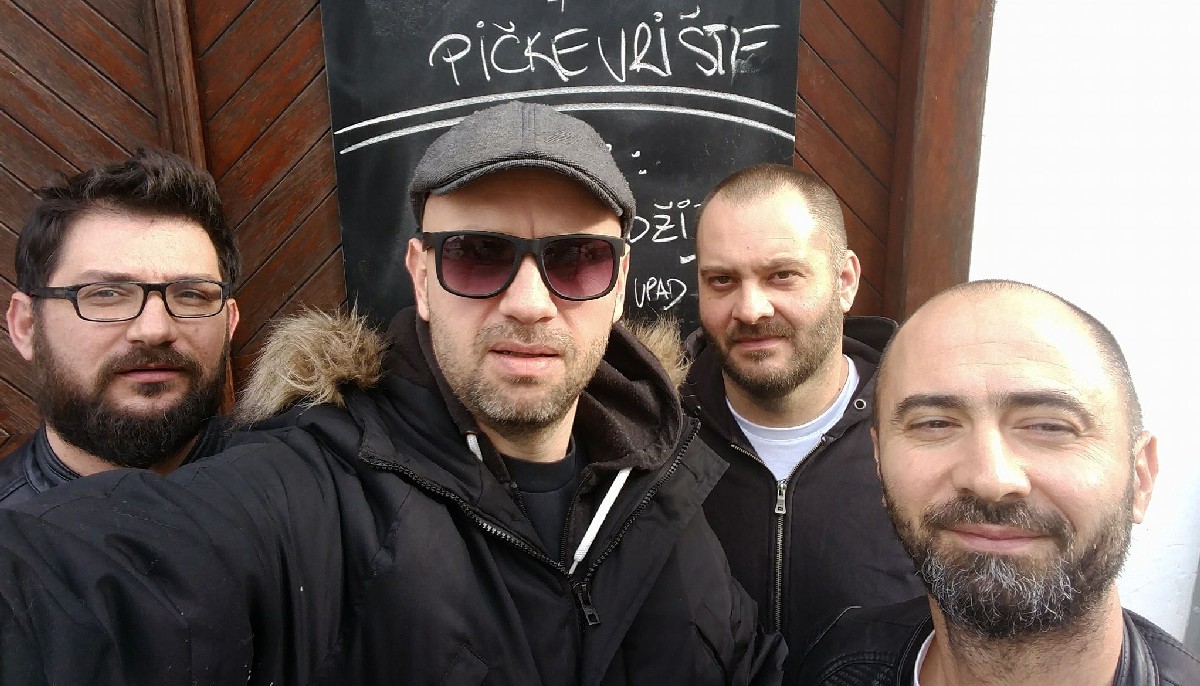 FNC Diverzant is indisputably the name of the Croatian underground punk. Their music influenced a number of generations who built their tastes through their music and created their own identity. For more than two decades, they have been in the original setting until today. The shelter in the Dugave district, where they spent the last 20 years trying to keep them, has left an indelible mark, both creatively and personally, and precisely this story devotes to its upcoming second independent album «Stanica Dugave». The song «Strange Tales» has just been released, while the complete album is released on March 11th.
These quartz punkers have performed at many concerts and festivals, among which are the cult pulp Monte Paradiso, Orto punk in Slovenia, Dirty Old festival and Punk Romantic. With texts on humanity’s everyday life, love, problems and dilemmas of a small man, and with his melodic and punk-like sound, he is one of the last punk romantics of these spaces that have always worked at least a compromise during his career, firmly determined to remain his own forever. 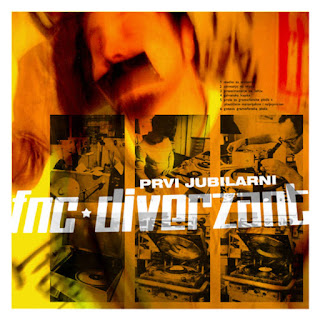 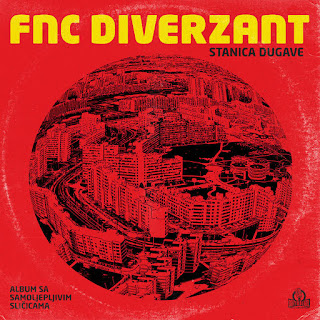