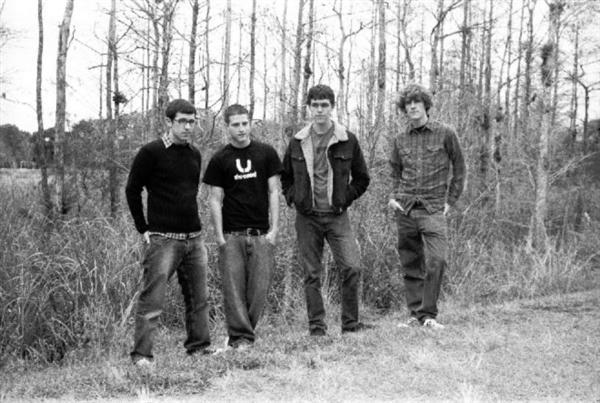 It was in the summer of 2000 that Five Cent Wish came together. Their origins were simple. They were a group of friends (all of whom at one time were in the same kindergarten class) who shared a collective interest in music. However, this curiosity was just the foundation of the band’s fabrication. The band coined their whimsical title from the popular 80’s film, The Goonies. The band’s uniqueness lies not only in their creativity, but in their relative ages as well. With the average band member being only fifteen years of age, one can only expect the boyish good looks associated with such youth. This age factor has also allowed them to reach a crowd consisting of both younger and older people. Their fan base is primarily centered in South Florida, however, their influence has extended all over the U.S, reaching even Canada and Europe. It is quite apparent that this band displays qualities that constitute future success. Five Cent Wish typically falls under the category of «pop-punk.» To be more specific, the band’s main sound can best be described as a mixture of musical genres, focusing mainly on the blend of emo and punk, with their own take on the music. Their songs — inspired by such great acts as: New Found Glory, Midtown, Saves the Day, and Poison the Well- are characterized by a combination of heart-felt lyrics, and witty, catchy, up-tempo instrumentals.

The band projects an exciting stage presence that moves the crowd, sending them into an emotional, dancing frenzy. Their unique sound, along with their energetic stage presence, has provided them with many memorable performances with artists such as Neptune 66, Damsel in this Dress, Blinking Underdogs, and Glasseater. The pinnacle of their musical careers occurred when they opened for the national recording artists, New Found Glory. The most recent event on the band’s schedule was their highly anticipated CD release show (12/8/01). The sold out show was a huge success, lasting nearly six hours and ending in the climatic performance by Five Cent Wish. Their album, » Actions Speak Louder then Apologies,» has already sold hundreds of copies, and will move to the top as their fan club continues to grow. The members of Five Cent Wish are as follows: Alex Tchekmeian (Bass Guitar), Iain Yeakle (Guitar), Patrick Bradley (Drums), and Matt Finan (Lead Vocals/Guitar). The band is best summarized as a group of attractive, down-to-earth, intellectual, and talented group of guys. They live by the philosophy that what they do is all about the music and the fans. Their future is a very promising one. After attending a Five Cent Wish concert, it becomes quite obvious that this band has something special, and has a great opportunity to succeed in the music industry. 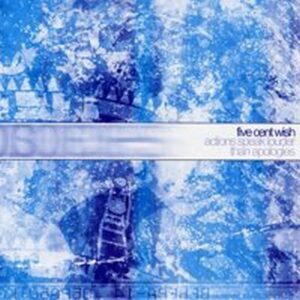 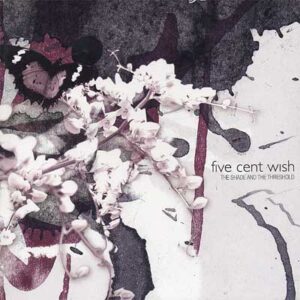