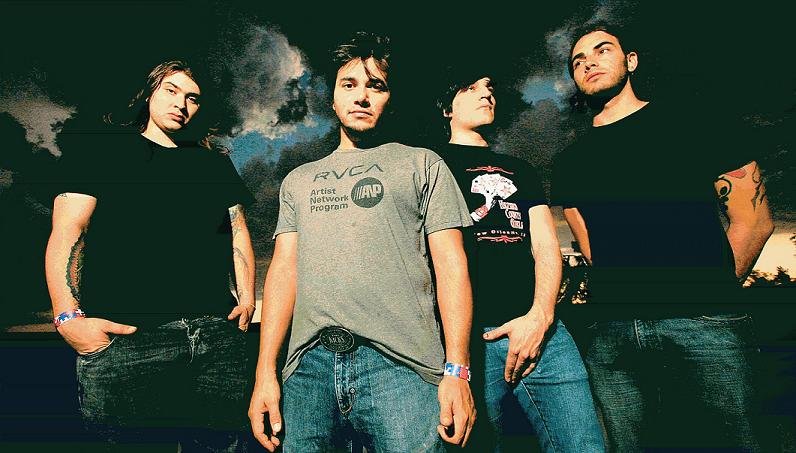 Formerly known as Riverfenix, the band came together on the north side of Houston, TX in the balmy southern autumn of 1995. In search of a life bigger and better than a job at the local Gunspoint Mall, and being — quite frankly — bored out of their minds, the original three members decided to avoid the path that so many of their ghetto neighbors had followed. Leaving a life on the stoop behind, they picked up instruments and started a band. The droves of girls that followed were just a perk.
After a long drawn out search for the world’s tallest bass player and the world’s angriest drummer, the line-up was solidified with Will Salazar and Damon De La Paz on guitars and vocals, Adam Lewis on bass, and Donnie Reyes on drums. When not avoiding drive-bys or other troubles of growing up in the hood, the four devoted their time to writing songs and playing shows, building a strong following in their hometown. Early DIY tours helped the band build a nationwide audience and helped gain respect amongst their peers in the Houston music scene.
That audience grew when Fenix TX moved their operation to sunny San Diego, CA where the humidity is often below Houston’s 175%. The widened audience drew the attention of manager Mark Hoppus (Blink 182) and the Tahoe Agency, who began booking Fenix TX on larger tours across North America and Europe.
With the single «Speechless,» off the bands first full-length record in full rotation on L.A.’s most influential rock station KROQ, Fenix TX merged their association with indie label Drive Thru Records together with MCA, subsequently remixing and rereleasing their first album along with two new previously unreleased tracks. Most of the record was produced, engineered and mixed by producer Jim Barnes, with most tracks on the Drive-Thru/MCA Records re-release remixed by Jerry Finn (Blink-182, Green Day, AFI). Ryan Greene (NOFX, Lagwagon, Megadeth) produced the two previously unreleased tracks, «Flight 601 (All I’ve Got Is Time)» and «Surf Song.» With a «new» album came a new name. Looking to leave behind the clean and drug-free image of their former namesake, and also to avoid a lawsuit from the estate of the real River Phoenix, the band dropped the River and added the TX to become Fenix TX, paying homage to the state that spawned them.
Fenix TX continued to tour extensively on their re-released album and 4 years later with a new line up, that included guitarist James Love, the band went back into the studio with producer Jerry Finn to work on their sophomore album titled ‘Lechuza.’ A name given to a mystical creature that was considered by the band to be a South Texas legend they all grew up hearing about, but never discussed until searching for a name for their sophomore release. 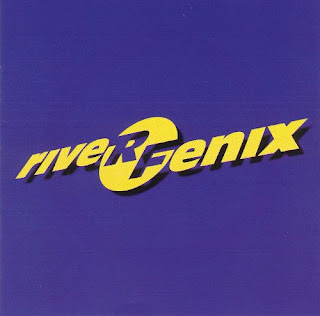 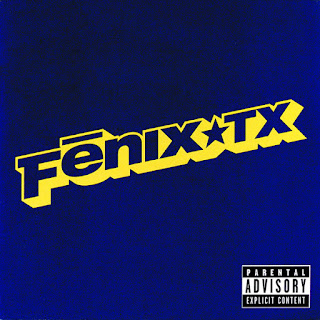 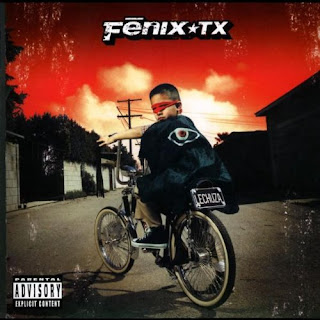 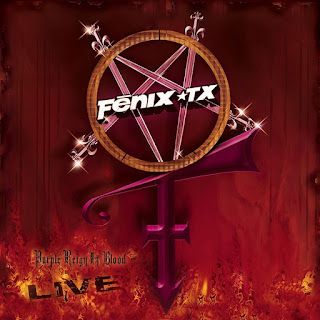 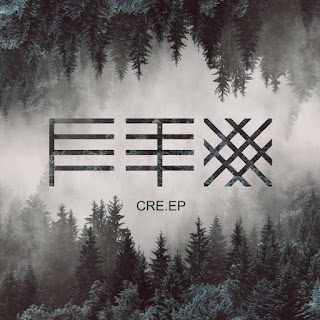