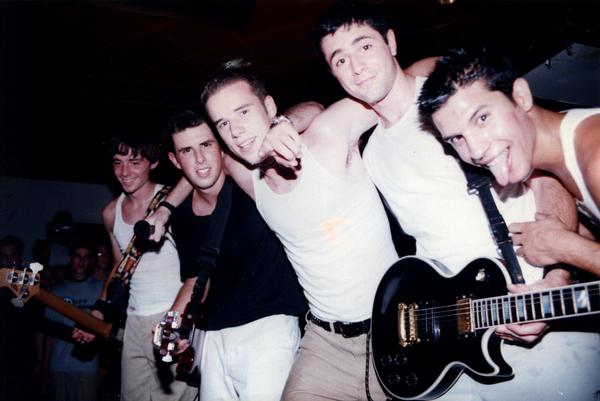 Whenever you’re ready for a hardcore band that can make you feel good, take a listen to Fastbreak. Formed in 1994 by members of Conerstone, Fastbreak set out to play their own style of hardcore. With an average age of fifteen, the four piece released a demo and several seven inches on local labels before finding a home on Boston’s Big Wheel Recreation. Sharing members (Neal and Luke) with In My Eyes, Boston became a second home to Fastbreak.

Their first album «Fast Cars, Fast Women» was recorded at Salad Days/Impact Studios in January and February of 1998. Shortly thereafter, Fastbreak relocated permanently to Boston. That summer was spent on the road with Ten Yard Fight covering the US. Over the past few years the band’s sound has refined and added power to combine their traditional hardcore roots with other influences. After a year of writing and recording, Fastbreak has produced their best record yet. «Whenever Your Ready» chronicles years of progression and originality that Fastbreak has become known for. This record could be compared to later Gorilla Biscuits or Lifetime but Fastbreak has created a sound that is all their own.

What started out as a traditional hardcore outfit has since been transformed into a rocking assemblage of upbeat rhythms that make boys croon and girls swoon. In a mere five years, Fastbreak has dramatically refined their youthful sound and poured forth hardcore roots intertwined with an emotional score that can be enjoyed by everyone. If you like catchy lyrics combined with the flavor of benevolent hardcore then Fastbreak are the band for you. 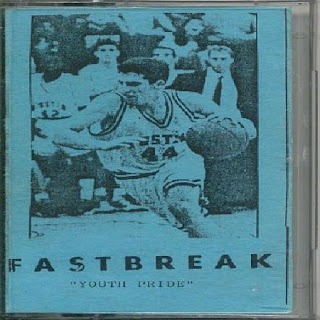 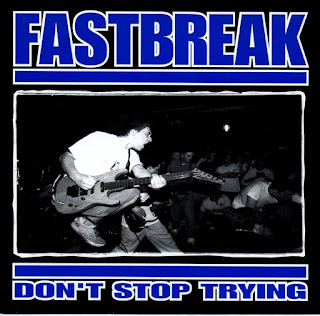 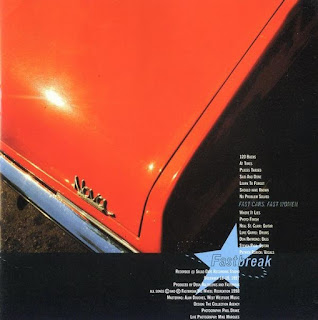 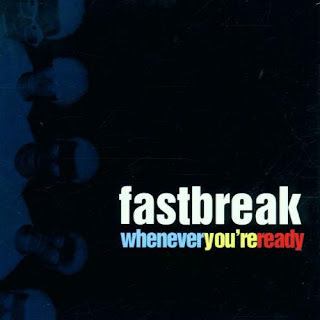