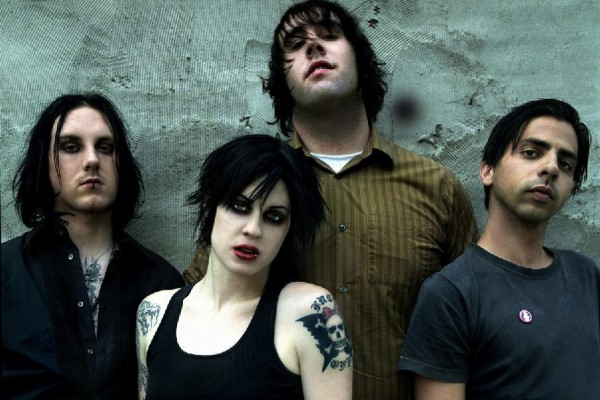 The Distillers first came together in late 1998, when Australian-born guitarist Brody Dalle met bassist Kim Chi and the two bonded over their love for playing punk rock. They proceeded to recruit Detroit guitarist Rose Mazzola and drummer Matt Young. Signed to Epitaph, the band issued its self-titled debut in April 2000. By the end of the year, Kim Chi had left the group to join Exene Cervenka in her band, the Original Sinners. Ryan Sinn stepped in to replace her; Matt departed to join Chi while Mazzola left during the height of «Seneca Falls». By summer 2002, The Distillers were composed of Dalle, Sinn, and new drummer Andy Granelli; joint American dates with No Doubt and Garbage were planned for later that fall. Guitarist/vocalist Tony Bradley joined The Distillers in time for the recording of their third album and major-label debut, Coral Fang, which was released in 2003 by Sire. Following her very public divorce from Rancid’s Tim Armstrong that same year, Brody Dalle resumed performing under her own name.

Granelli left the band in early 2005, moving on to play with Darker My Love, and by summer, Sinn had exited as well, later joining up with Angels and Airwaves. Despite rumors, The Distillers, now just Dalle and Bradley, denied that they were breaking up, instead simply going on hiatus. In early 2006, Dalle had her first child, daughter Camille, with new husband Josh Homme of Queens of the Stone Age. By the year’s end, the two remaining members formally announced the band’s disbandment and went on to form Spinnerette together. On September 11th 2018, the Distillers official Instagram account announced the release of a new single available on iTunes. In April 2019 the band confirmed that they’d begin recording their fourth album and follow-up to Coral Fang. 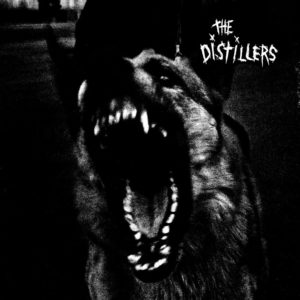 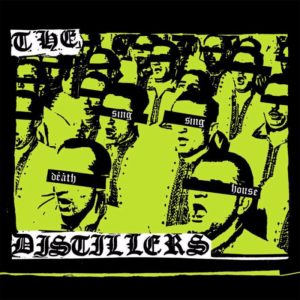 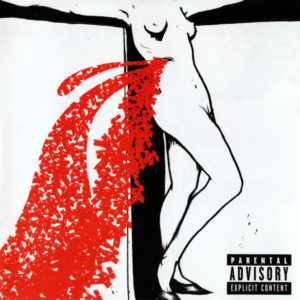 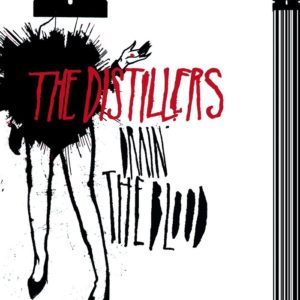