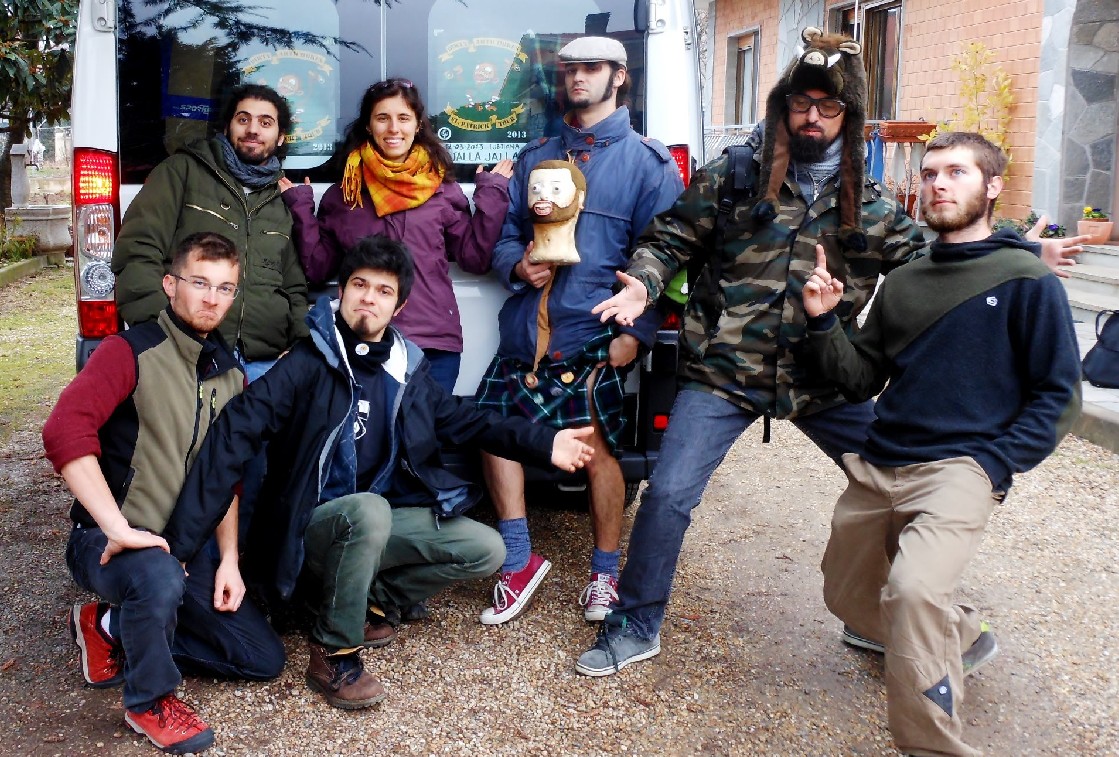 The origins of Dirty Artichokes see four cousins from time to time trying to have fun by strumming. The thing takes shape when they are joined together by other elements; one thing is certain, the basic idea is Irish music and the goal is to be able to combine it with more modern instruments and rock and punk sounds. Here, violin, mandolin, guitar and flute are combined with drums, bass and electric guitar, all dominated by a rough, drunken and aggressive voice: the Artichokes were born. Articioc, artichaut, artichokes, artiskok, artisjok, artischocke, artskocka. Starting from the Piedmontese, passing from French, English, Dutch and German to get to Swedish, the word artichoke is very similar in many European countries.
Likewise, Irish music today must not be sought only in the homeland that gave it its origin, but it has moved and spread throughout Europe and around the world, so much so that, even if the best traditional and genuine sound is recognized Irish doc, to find groups of modern irish (contaminated by rock, punk, metal, pop, folk from other countries) we must metaphorically travel the whole globe: Canada, Japan, Germany, Hungary, Spain, Great Britain and the United States (and the list would be still long). This explains the basic idea of the Dirty Artichokes: derive from the knowledge of a multitude of groups, even niche, a sound of their own, which despite a technique not in all cases excellent, is able to blow up and dance the listener and who plays. 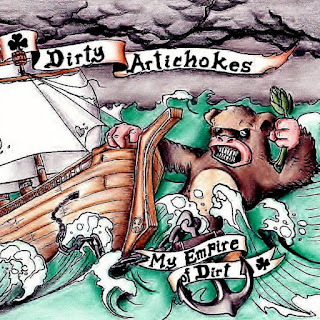 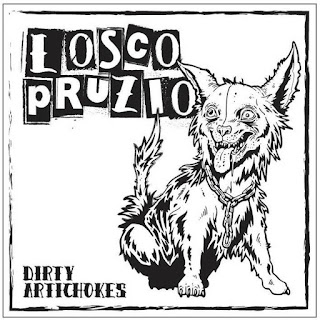