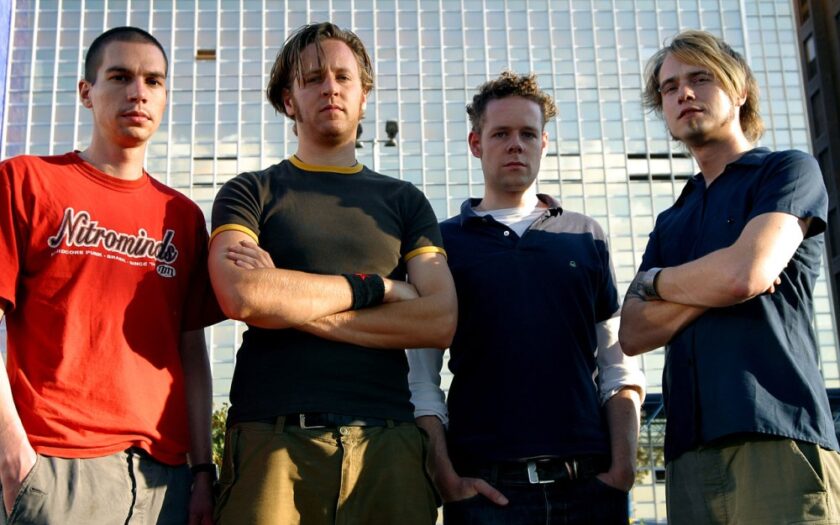 In 1993 Uli Breitbach (vocals), Ingmar Krause (guitar), Uli Grossmann (guitar — bass from 1995), Tim Bartel (bass until 1995) and Marco Boddecker (drums) founded the band The Drunken Sailors. The concerts were initially limited to the catchment area of Julich. In September 1995 the bassist left the band — the place was taken over by Uli Grossmann. The band name was changed to D-Sailors. After two tapes were recorded in 1994 and 1995, the first CD, D. Sailors, followed in 1996. After the release of their second album How to Drive, the band was signed to the Vitaminepillen Records label in 1997. A New Project followed a year later.

The band became increasingly known — concerts took place all over Germany. After another year of concerts, the Sailors began recording their album Mind Dressing in late 1999, which was released in Germany in March 2000. This year the band began to keep a continuous “tour diary” — each concert was commented on on the website and, as a rule, illustrated. From August of this year, the Sailors had their longest tour and studio-free time to date, as Uli Breitbach was doing an internship at Lookout in America! Records made. After his return, Vitaminepillen Records released the album Multilateral, the release of which was followed by a 24-day tour across Germany with the Brazilian band Nitrominds. In September, Nitroala Records released the album Mind Dressing in Brazil. 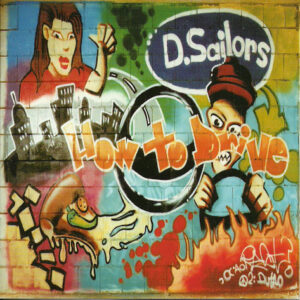 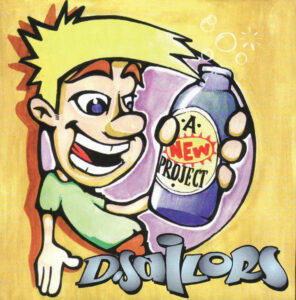 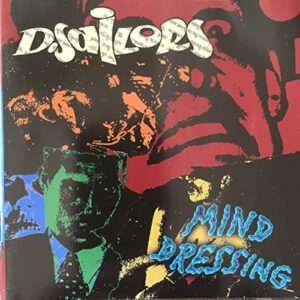 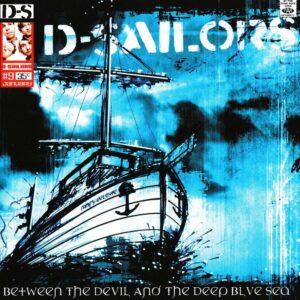