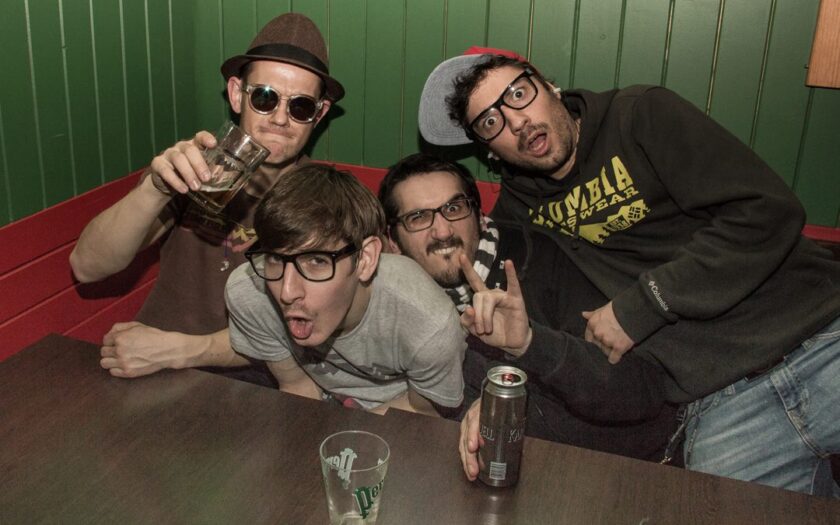 Crashed is a 4-piece punkrock band from Paris. In 2013 they released their first EP which is an ode to the 90s melodic punkrock we all love, in the vein of what Fatwreck and Epitaph used to release in the good old days, but with a few twists of their own. It’s fast, it’s melodic, you may even enjoy it! It’s called Who we are.
Then they made another EP, trying to sound just like them, only them. Nothing revolutionnary, but straight-forward and honest songs: Just a punk rock band. 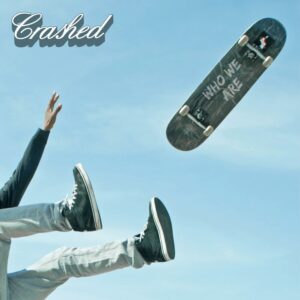