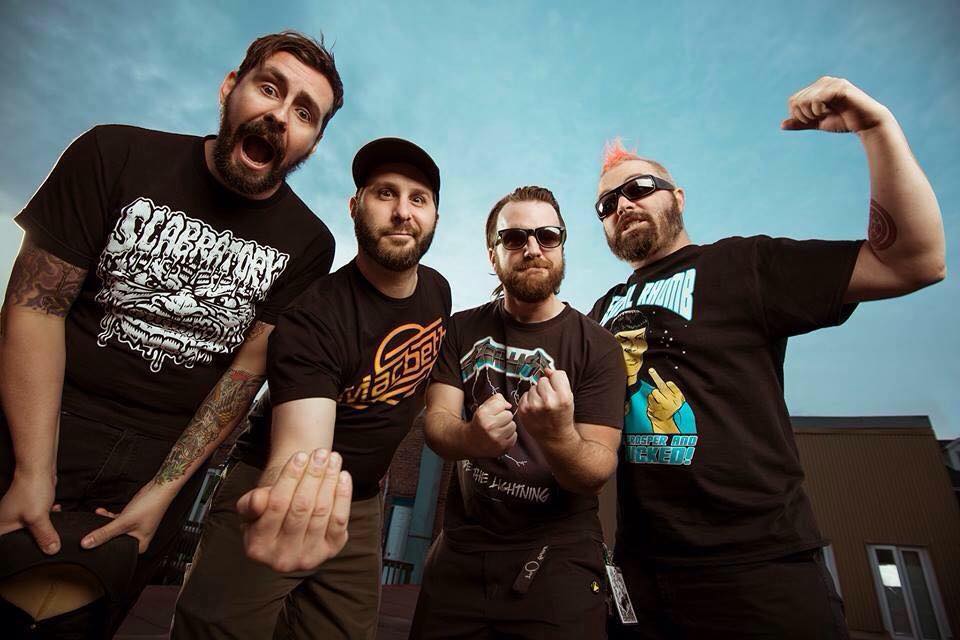 Chicago based punk rock band Counterpunch formed in 2004. The lineup currently consists of Eric Hausser, Jared Rohde, Jim Margle, & Kyle Tilev. Their self-titled debut album was released in 2007 both on their own imprint, Punch It Records, along with Radtone Records in Japan. The next few years were spent performing with regional, national, and international acts in support of the release.
Their second full-length record brought them to new heights, expanding their fan-base domestically and abroad. Released internationally in late 2010, «Heroes & Ghosts» was released on Radtone Records (Japan), Disconnect Disconnect Records(UK), Funtime Records (Belgium), No Reason Records (Italy), and Fond of Life Records (Germany). The album was re-released in spring of 2011 by Go Kart Records under the title «Dying to Exonerate the World» and featured artwork by the reknowned Derek Deal.
Following their first European tour in late 2011, Counterpunch returned in the spring of 2012 with slots on the Groezrock and Jera-On-Air festivals. The band supported a variety of bands throughout the tour, including Nothington, Belvedere, Mute, The Copyrights, Authority Zero and Versus the World.
Returning home from the long tour, the band immediately began writing & recording their long awaited follow-up LP with Matt Allison (Alkaline Trio, The Menzingers, Less Than Jake) at Atlas Studios in Chicago and the mastering talent of Chris Fogal (Implants) at Black In Bluhm Studios in Denver, CO. The culmination of that effort, «Bruises,» was subsequently released on CD, vinyl, and digital formats through Cyber Tracks Jen & El Hefe (NOFX) on August 5th, 2014. It features fast-paced, fist-pumping tracks that combine quintessential elements of the 90’s So-Cal melodic punk scene with a modern day melodic alternative/punk rock perspective.
In November 2012, Counterpunch made their way to Costa Rica for an intimate headlining show & a sold-out 2,000+ capacity venue as direct support for Chicago punk stalwarts Rise Against (Geffen Records). Since then, the band has continued to tour in support of «Bruises» in support of bands such as Guttermouth, A Wilhelm Scream, The Living End, Agent Orange, Millencolin & Face to Face, all while crafting their next full length, with an expected released early 2018. 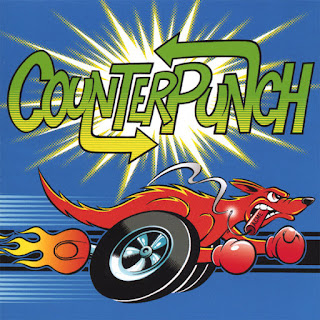 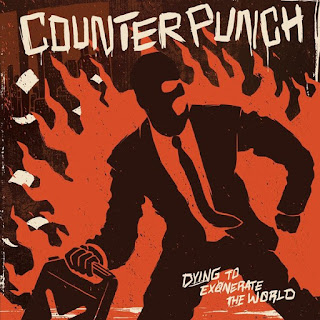 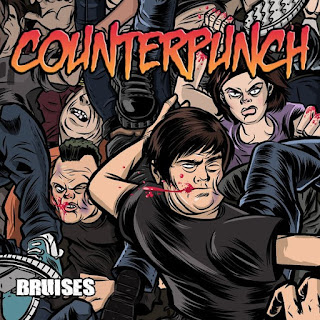