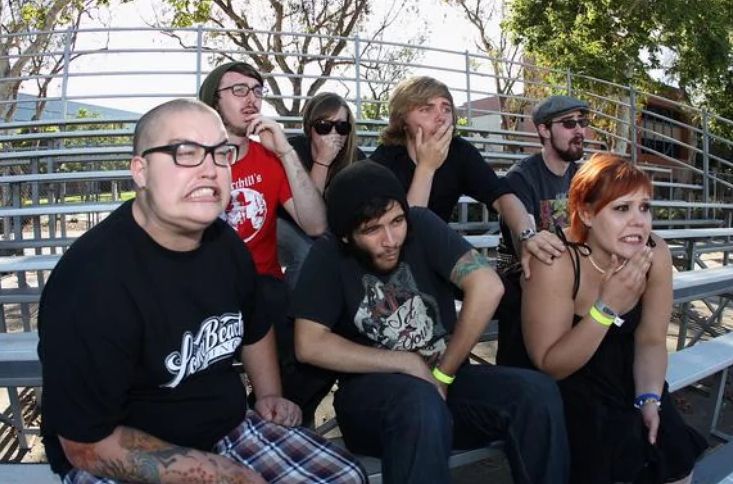 Chase Long Beach, a Long Beach, California, ska-punk band, was formed in 2002 with Karen Roberts on vocals, Patt Fitzgerald on bass, and Ryan Sandoval on guitar. The band went through several members and played constant local shows in bars and clubs, but didn’t achieve much commercial success.
The band’s current line-up consists of Roberts, Fitzgerald, and Sandoval on vocals, bass and guitar respectively, Tristan Dolce and Meagan Christie (who had been in the band for a short time in 2005) both on trumpet, Drew Pederson on trombone, and Emilio Corralez on drums. Chase Long Beach’s first album, LeBeC, was produced by Aaron Barrett and was released in 2007. CLB signed to Victory Records in 2009. 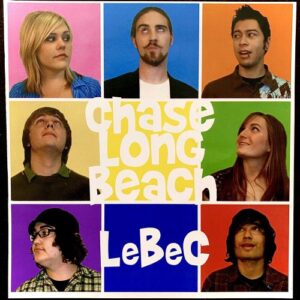 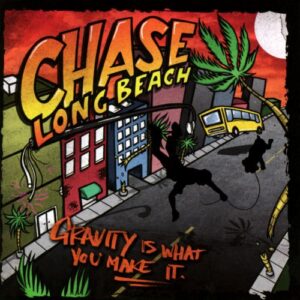