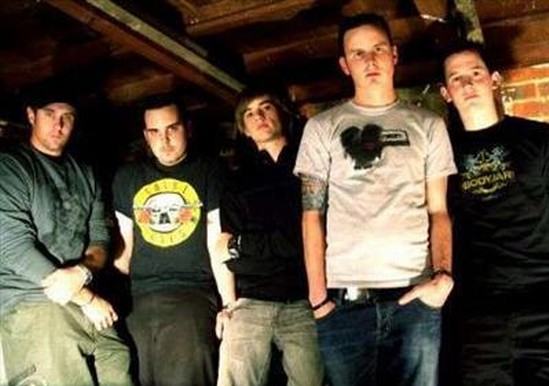 In the two and a half years since the release of their critically-applauded Jealousy With A Halo EP, Perth’s Change Of Face have spent their time wisely; touring the country and knuckling down in the studio. As a taste of things to come, the long-standing partnership of Change Of Face and producer Dave Parkin (Red Jezebel, Snowman, Jebediah) released the Ground Below and Sleep Standing singles to rave reviews. Displaying the band’s increasing versatility as well as their trademark hooks, the singles served as a neat introduction to the complex-yet-accessible music to be found on their latest EP – Revision.

In true Change Of Face style, hooks abound in Revision – though the band has gone out of their way to produce their most diverse collection of songs to date. From the immediately catchy title track, to the sing-along anthem of closing number Unwanted, Revision realises Change Of Face’s ambition to create memorable songs based around musical complexity. Tracks like the traditional metal-influenced Let It Burn are a guitarist’s wet dream, while the more pop/rock The Leader displays the band’s penchant for soaring choruses. Diversity is the name of the game, and, as always, Change Of Face have left no hint as to where they will go next… the door is wide open. Having earned the respect of their peers and punters alike, Change Of Face have earned their way to the top of the WA music scene, regularly drawing large crowds as well as being the number one pick for sought-after support slots for bands such as Millencolin, Strung Out, Shihad, Bodyjar, as well as the Taste of Chaos 2006 and so on.

Their eastern states presence – thanks to two massive national tours backed by Triple J and community radio play – is steadily increasing to the same standing Change Of Face have back home; a fact the band plan on increasing with their forthcoming tour with long time friends Sydney’s Unpaid Debt. Interestingly constructive, yet simple enough to work on initial listens, the songs making up Revision are among the best of Change Of Face’s five-year career, but — more than this — show a band still getting better, and still experimenting with their own sound. How this band remains unsigned is mind-boggling. 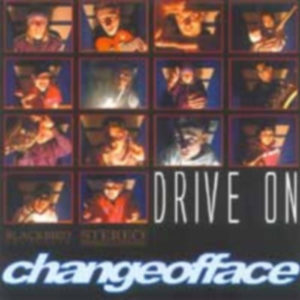 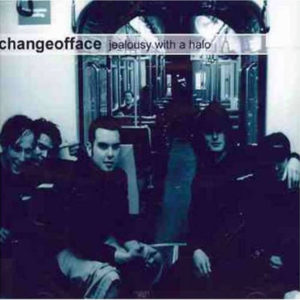