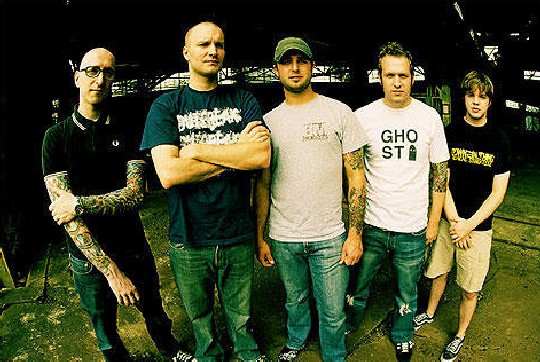 Champion was a very important band to the West Coast hardcore scene in the 2000’s era, and ultimately, they became an important hardcore band on a truly global level. One of the most special things about Champion is their commitment. As far as I know, the main members of Champion are all still straight edge: Chris Williams, Jim Hesketh, Aram Arslanian, Todd Preboski, Andy Norton, and Timm McIntosh. I don’t keep up on this sort of shit, and they’ll always be my friends no matter what, so I may be wrong about that.

But I’m pretty sure of it. This is a pretty unique thing for an outspoken straight edge band to still maintain that commitment years and years later. There’s more to life and this isn’t necessarily the most important thing in the world, but it does give a glimpse into character traits that make all of these guys very good friends to have: loyalty, consciousness, integrity, and commitment.

After an EP on Phyte records, Champion and Bridge Nine teamed up for the Count Our Numbers EP, Time Slips Away, and their lone LP Promises Kept. After seven years of crossing the globe with Sick Of It All, Slapshot, Comeback Kid, 7 Seconds, Terror, and many more, Champion decided to call it a day. Their final show in May 2006 was captured on the DVD/CD set Different Directions: The Last Show and not only does it capture the last time Champion took the stage in their hometown, but it is the definitive live hardcore performance by one of the best hardcore bands in our lifetime. 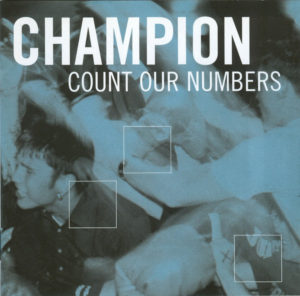 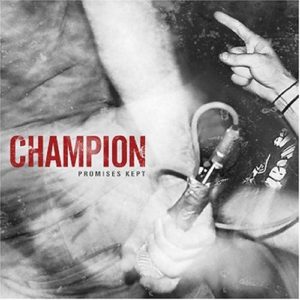 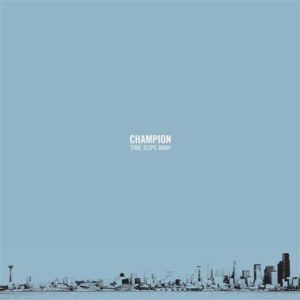 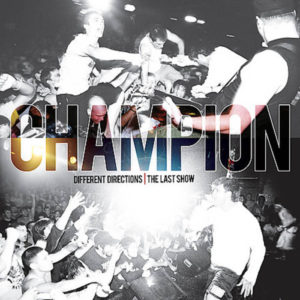