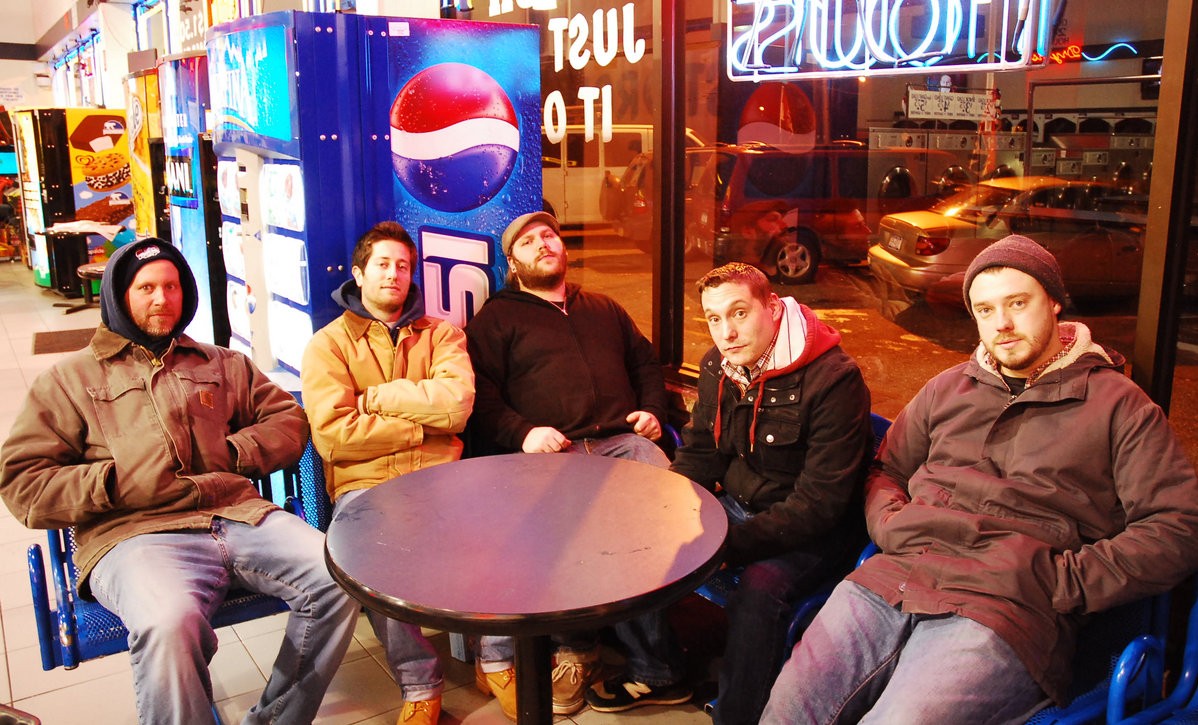 The Eastern seaboard has continuously provided a hotbed of influences from which to harvest for punk rock bands from Long Island. Notably it’s melodic hardcore that’s one of the strongest and most prolific styles that’s prevailed, and how. None of the bands have quite achieved legendary status within the underground but outside of their region, maybe for a lack of originality even for the style being executed, but we always invest hope in those new guns that come along. The question is likely to be raised with Capital, who feature ex-Silent Majority vocalist Tommy Corrigan in his newest project, and one that offers a healthy look into mid-`90s melodic hardcore. While there will be many doubts for their notoriety gaining any massive heights due to a seemingly strict no-touring / local show only ethos, it definitely seems that they deserve it based on the musical chops of their 9-song debut, Signal Corps.

Socially relevant punk rock taking cues from Avail, Lifetime, and the best aspects of the aforementioned Silent Majority. Corrigan waxes punk poetic on pieces like «Goth ‘N Roll,» a vicious indictment upon mass marketed Warped Tour «underground» rock («And when the lights come on, and the corporate dust will settle / will there still be a place for ‘goth inspired emo mosh metal?'»), and «Wolverines,» descriptions of a childhood practically haunted by army recruiters and the violence they wished to bring him into. Many bands of this style tend to be slapped with praise for embracing solid song structure and melody all the while retaining some aggression and meaningful, updated lyrical content, and Capital are no less deserving. 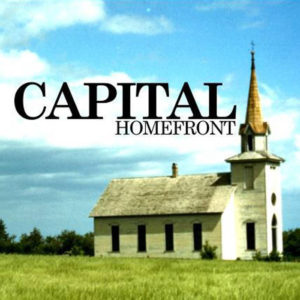 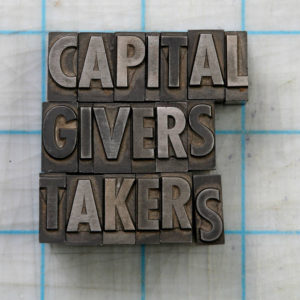