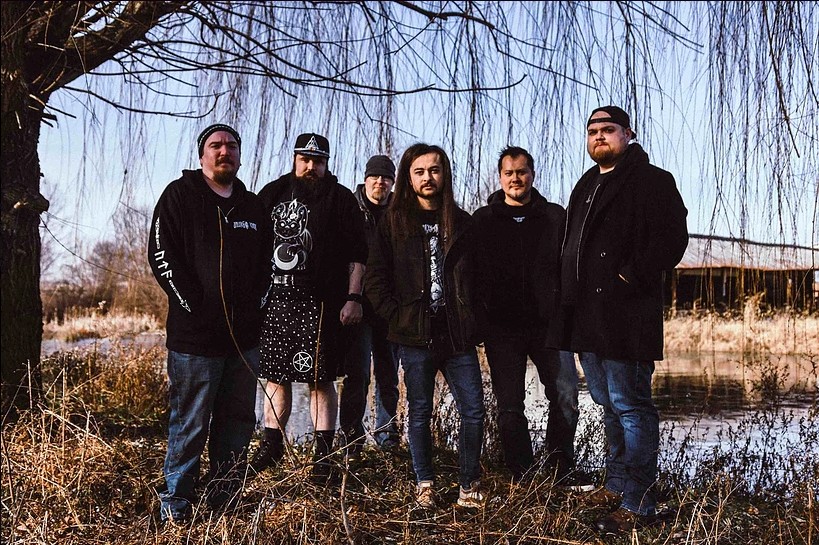 Celtic Punk from Newark, Ohio. In the summer of 2015, four guys from the small town of Newark, OH decided to form a Celtic Rock band covering everything from the traditional Celtic tunes to the modern renditions of bands such as Flogging Molly, Dropkick Murphys, and Alestorm. The band, at the time, was named A Pirate’s Life and took heavily to their pirate theme. But after about a year and a few member changes/additions, A Pirate’s Life had written an album’s worth of original material and landed a full time singer in Vito Gambill. In the summer of 2016, they decided to shift course and change their name to Brave The Sea.
All together, Brave The Sea consists of Newark, OH natives Vito Gambill and his one-of-a-kind voice, Matt Toskin on mandolin and vocals, Will John on accordion, Ryan Boggs on bass, Dennis Berendts (Vile Gash, Nukke Hammer, Black Dove) on drums, and Matt Bibler on guitar. In 2017 the band released their first album, A Pirate’s Life (the name in homage to their beginnings) with the help of Logan Williams (Nothing Less). Their 2019 follow up, The Kraken, highlights even more of their unique sound and Celtic Rock riffs. Helmed by Tim Waters (Nothing Less, We Are The Movies), The Kraken is sure to be the next must-have Celtc Punk release. 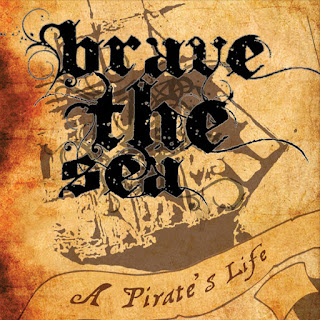 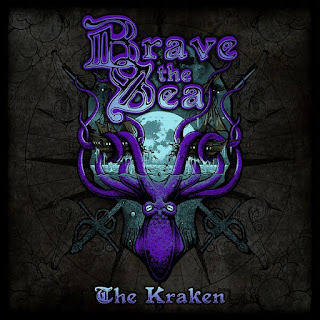