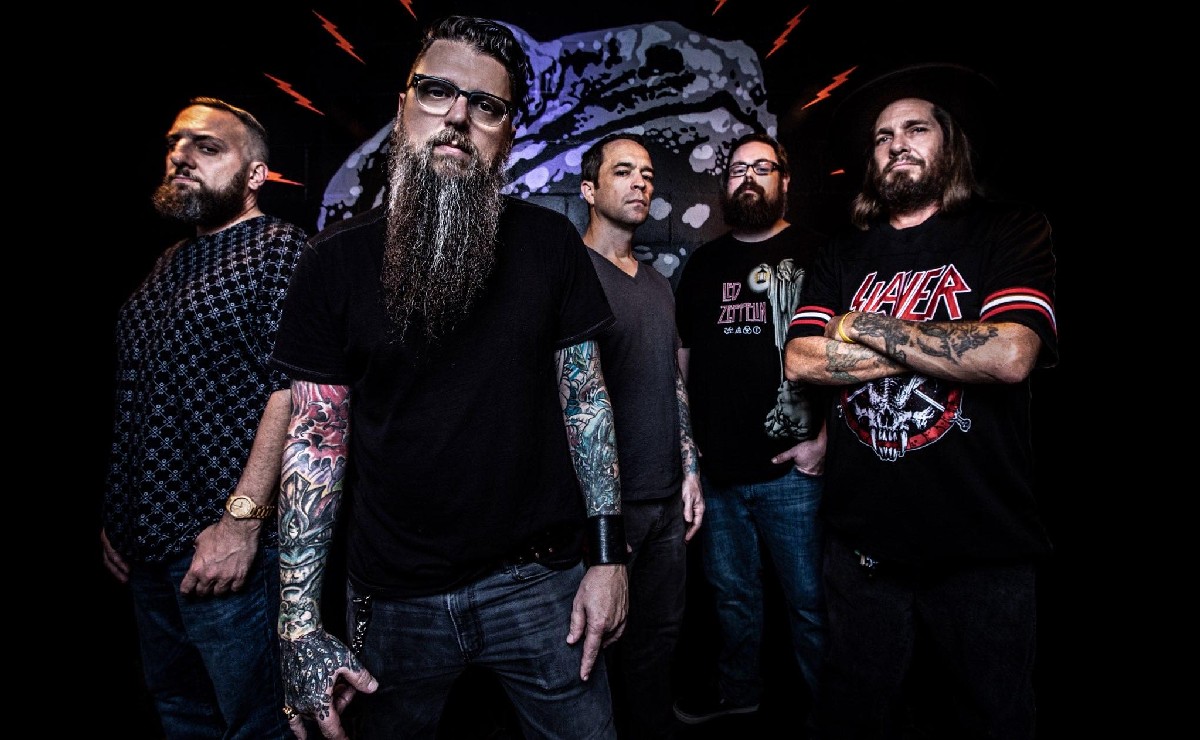 Bloodlet are a hardcore punk band from Orlando, Florida that formed in 1992. Their style of music (which has sometimes been dubbed as «evilcore» by critics) features elements of metalcore and sludge metal, which has been noted for influencing the 1990s underground hardcore scene.

After releasing a demo tape and a few 7-inches during the early portion of their career, as well as collaborating with Damnation A.D. under the name Bloodnation to contribute to a compilation, the group were signed onto Victory Records, who issued the band’s debut Entheogen in 1996. After extensive touring, the group’s second album The Seraphim Fall was issued in 1998, and the group quietly entered a hiatus. The group would later reunite in 2001, and issue their third album Three Humid Nights in the Cypress Trees, which was released in 2002. The album was engineered by Steve Albini and was recorded at his Electrical Audio recording studio. A music video was produced for «Holy Rollin Homicide», and the group would disband once more a year later. 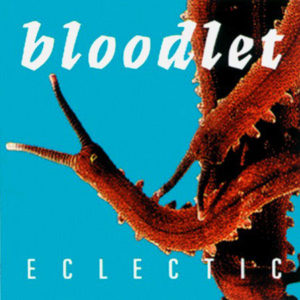 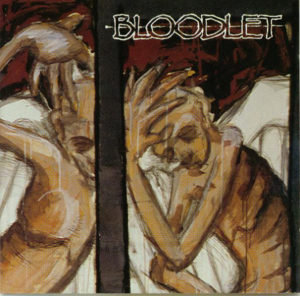 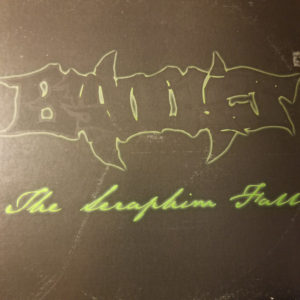 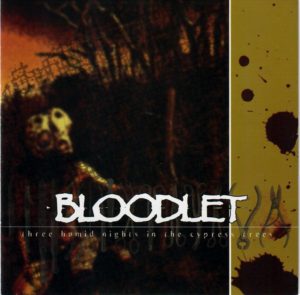