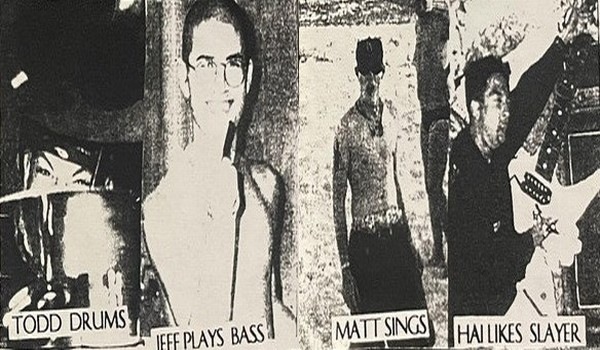 Blankstare are a hardcore punk rock band from Toronto. Together for two and a half years, they have managed to accomplish a lot in a very short period of time. They are made up of Hai Vu on guitar, Matt Wesley on vocals, Todd Binstock on Drums and Jeff Hanaford, aka Catfish on Bass. Blankstare have two releases, only one of which is still in print. Their first demo tape went out of print in only six shows, so they decided after a few more shows with nothing to sell, that they’d better put out another record.

The full length record Burned and Betrayed is that record. It was done independently by the band with no help from anyone but themselves. Blank Stare have covered most of Southern Ontario and Quebec in their travels. Mini tours with Down By Law and Misconduct (from Sweden) are under their belt, as well as shows with the Suicide Machines, DOA, Trigger Happy, Bad Blood, Kill the Man Who Questions and Marilyn’s Vitamins. 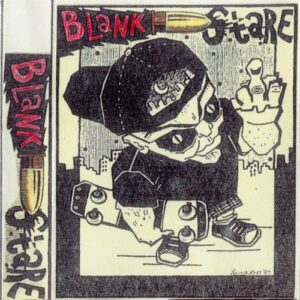 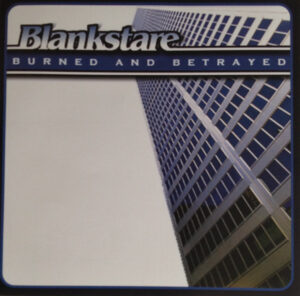