Chapel Hill, NC, 1997. A young, energetic band called Blankface emerged from a scene that had become synonymous with the term “Pop Punk” giving it a much needed punch to the gut. Playing a mix of melodic punk and emo akin to older Saves the Day, Jimmy Eat World, or Samiam, the short-lived group only managed one short tour up the East Coast, but they were a staple in North Carolina and Virginia music circles. They played often, packing DIY spaces and mainstream rock clubs from Winston Salem to Richmond and, by the time they called it quits in 1999, had amassed such a following that they sold out the renowned Cat’s Cradle for their final show, a feat not many bands can claim even today.

Their one and only full-length, “A Better Day,” is a time capsule full of roaring guitars, earnest vocals, and youthful exuberance – a document to everything that made them not just Chapel Hill’s, but one of the Southeast’s best kept secrets. Members went on to play with such well-known bands as Classic Case, He is Legend, and Milemarker. 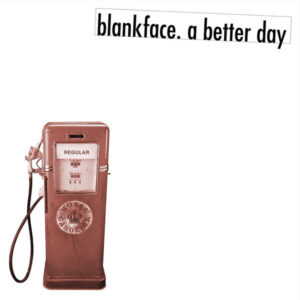 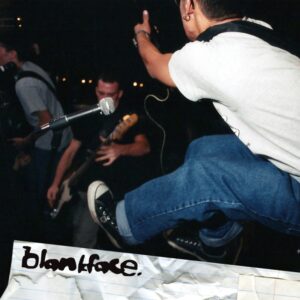