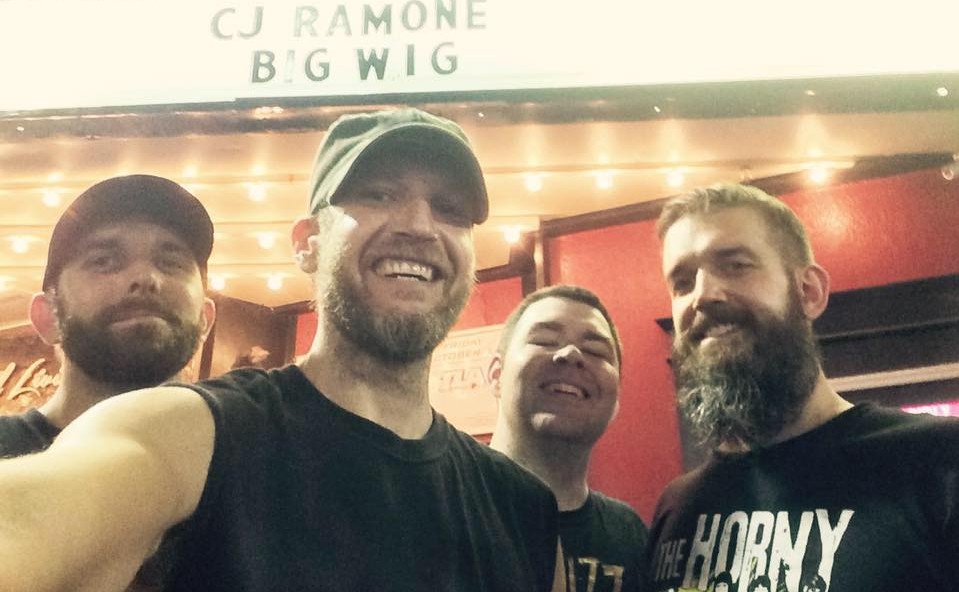 Bigwig is a punk rock band from New Jersey, formed in 1995. They were originally composed of Josh Farrell (guitar), John Castaldo (bass), Tom Petta (guitar/vocals), and Dan Rominski (drums). Bigwig have performed with such bands as Pennywise, Less Than Jake, Blink-182, The Ataris, The Vandals, New Found Glory, No Use for a Name, NOFX, The Suicide Machines, Agnostic Front, Lagwagon, and Reel Big Fish. Following the release of their 2001 album Invitation To Tragedy, both Josh Farrell and Tom Petta have received producers credits on several well known albums. Tom Petta has most recently produced the new record entitled For Heaven’s Sake by Canadian punk rock band Only Way Back.
If you’ve listened to the band’s 1997 Fearless Records release, Un-Merry Melodies, you may remember that there is a sound clip mentioning a character called “Bigwig” preceding the track Best Of Me.  It turns out that the clip is from the 1978 movie, Watership Down, which was based on the novel written by Richard Adams. The book is somewhat of a social commentary that touches on several themes such as leadership, government, nature, trickery and humanity and in it the character Bigwig is a strong, intelligent and fearless rabbit leader. The cartoon was a childhood favorite of the band’s singer Tom Petta. It introduced him to politics at a young age and left so much of an impression that he decided to name his band after the character. 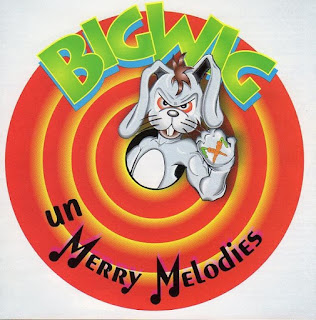 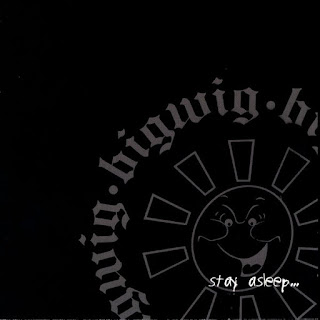 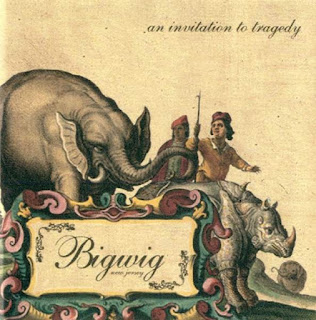 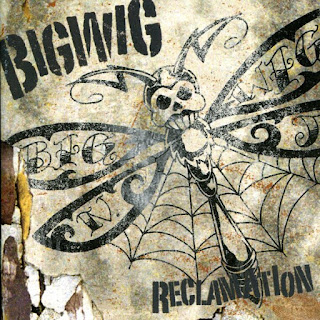