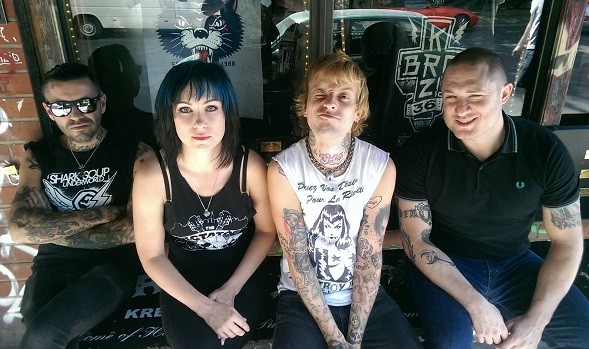 This is Punk Rock, it started in late fall 2014. Since then two albums were released on LP, CD and MC, mostly sold out. They also released a split-7” with “Gang Zero” on a Swiss Label. A few video clips can be found and about 120 shows are to their credit. The line-up was changing constantly, they started as a 5-piece and it’s only Bev (vocals, guitar) and Katja (bass, vocals) left as originals. Since 2019 the new drummer Chris Kotze is gunning the engine as if they just started yesterday.

Punk Rock explains their entire world. Mid-tempo songs with a pissy mood about the state the whole world’s in. Melodies against slavery, harmonies against Gleichschaltung. Their “The last few years are too precious to waste ‘em. Use your brain — it’s not forbidden yet.”-attitude runs like a golden thread through all their doing. If you like it rough and real and can’t get enough of stuff like Sex Pistols, Ramones and The Clash, you’re damn right with those guys. There’s a new 7-inch release on the way (release in spring`19). At the moment they’re getting the last bits together for the album recordings in March 2019. 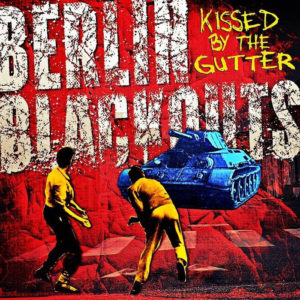 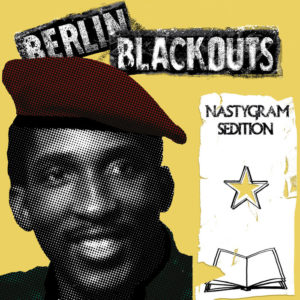