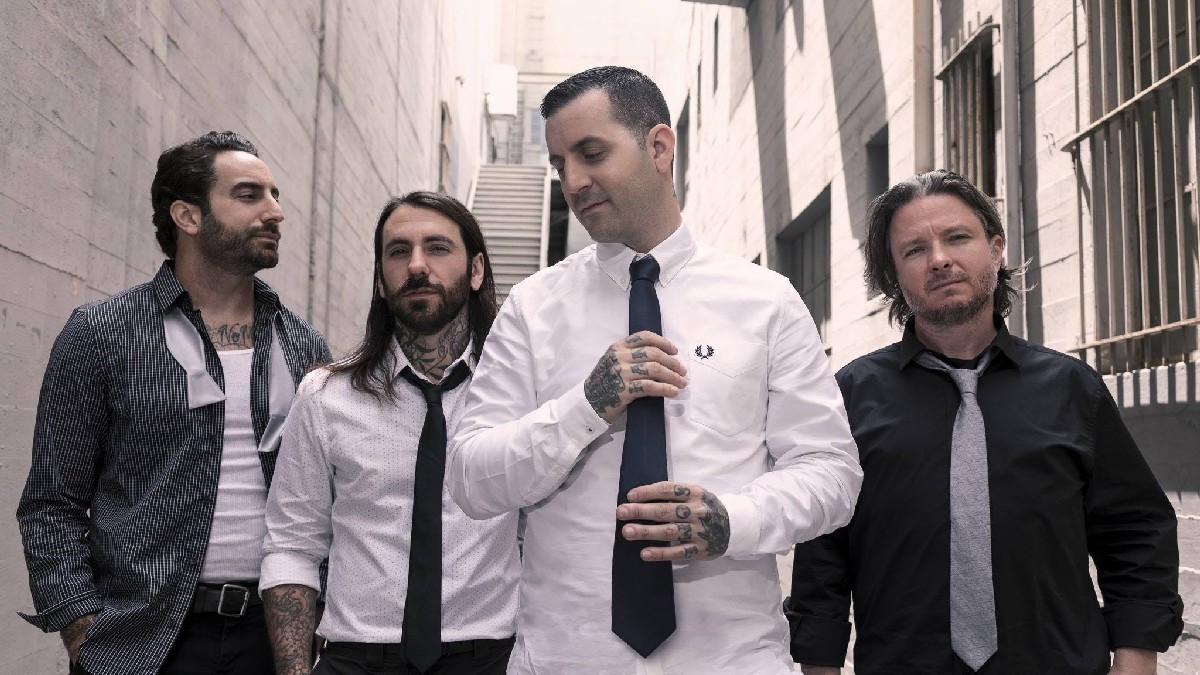 At their inception, BAYSIDE consciously stood apart from the pack and has maintained that commitment to integrity and earnestness for over 18 years. Skipping over pop-punk cliches like landmines and forcefully resisting the fake rebellion and thinly veiled misogyny too often dominating the “scene” around them, BAYSIDE takes their cues from Nirvana and Green Day, never the rulemaking bros.

Originating in Queens and eventually establishing personal lives and careers that extend across the country, BAYSIDE became a staple of pop-punk and alt-rock world, powered by the strength of sing-a-long ready anthems that are both deeply personal and welcomingly universal. Songs like “Devotion and Desire,” “Sick, Sick, Sick,” “I’ve Been Dead All Day,” and “Blame it on Bad Luck” are cherished by the BAYSIDE faithful, the lyrics brandished like badges of misfit honor.
BAYSIDE represent a lifestyle, a counterculture, and a deeply held conviction, diverse in thought and background but united by a shared desire for authentic expression. It’s a spirit that permeates an impressive and storied discography, including Sirens and Condolences (2004), Bayside (2005), The Walking Wounded (2007, celebrated with a 10 Year Anniversary tour in 2017), Shudder (2008), Killing Time (2011), Cult (one of Kerrang!’s Top Albums of 2014), and Vacancy (2016).
Take away the distortion, the aggression, and the reckless ferocity that defines much of punk rock, and a great song is still a great song. With a spirit of deconstruction and re-imagination running counter to some bands’ lazy cash-grabbing collections, BAYSIDE returns refreshed and reinvigorated with Bayside Acoustic Volume 2. Twelve years since the band released the fan-favorite EP, Acoustic, BAYSIDE puts forward an incredible blend of instantly recognizable fan-favorites and deep cuts. BAYSIDE’s latest release throws off convention in search of the distilled melodic essence and emotive power of their catalog. These aren’t “stripped down” versions of BAYSIDE songs so much as they are completely new discoveries, refashioned and broadened by possibility.
Unburned by any expectations or preconceived notions, the band made the record quietly and at their own pace, steadily mining their past to build a new vision for the future. Musicianship and artistry is paramount, with a purposeful urgency throughout. “I didn’t have a studio, an electric guitar, or an amp setup in my house for many years of being in the band,” explains frontman Anthony Raneri. “I wrote everything on an acoustic. It always had to be good without the bells and whistles.”
Bayside Acoustic Volume 2 was crafted in Franklin, Tennessee with Jon Howard, a musician and producer who has worked with Paramore, Dashboard Confessional, and New Found Glory. Howard is part of a hyper local community outside of Nashville that includes members of those bands, plus guys from Yellowcard, Saves The Day, Grammy winning producer Nick Raskulinecz, and Raneri, among others.
“When we went into it, we said, ‘this can’t just sound like us playing the stuff on acoustic guitars instead of electric guitars.’ We were really adamant about that,” says Reneri. “We’re always trying to show that we’re better than your average pop-punk band. This was a chance to demonstrate all of the different things we can do.”
It was liberating for Raneri and longtime members Jack O’Shea (lead guitar), Nick Ghanbarian (bass), and Chris Guglielmo (drums) to tear down the walls, playing the songs any way they wanted, as ‘though they had just been written for the first time.
“Landing Feet First,” which so many BAYSIDE fans have played at their weddings, is given the full “first dance” treatment, now with real strings and a fresh arrangement. “Devotion and Desire” is even more intense in this setting. “Once you hone into the percussive element of an acoustic guitar, there’s a lot to discover there,” says Raneri. Vol. 2 also boasts new takes on BAYSIDE deep cuts like “I Can’t Go On” and “Howard,” songs that had never been played live, given long overdue justice here.
Since the dawn of the New Millennium, BAYSIDE has earned a reputation as top-tier songwriters, passionate performers, and high quality humans, all while headlining theaters and clubs or touring with their friends and peers in bands like Fall Out Boy, Taking Back Sunday, Say Anything, A Day To Remember, The Gaslight Anthem, Hawthorne Heights, Alkaline Trio, Saves The Day, New Found Glory, and Anberlin.
In every note of the vibrant Acoustic Volume 2, a record that conjures the spirit of classic performances like Nirvana’s MTV Unplugged or The Cure’s most adventurous outings, BAYSIDE serves up a confident reminder of their firmly established place in the rock music landscape. It’s evident — from all of the lyrics tattooed on fans, the cover version and tributes that permeate YouTube, and the obsessive supporters worldwide — why BAYSIDE continues to thrive on the strength of these very songs. 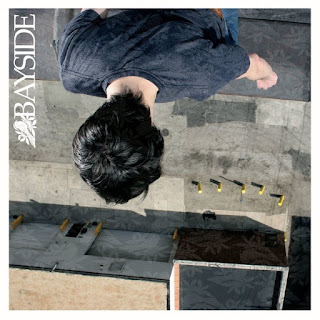 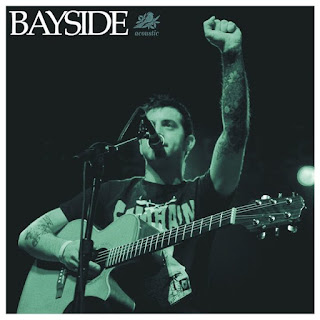 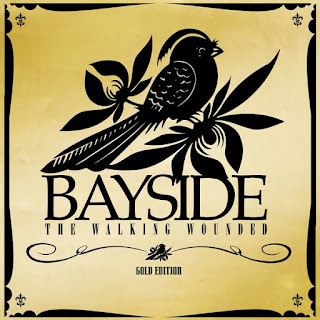 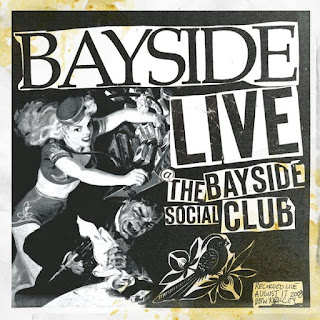 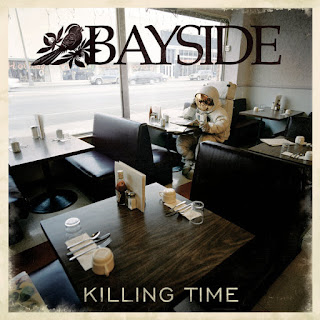 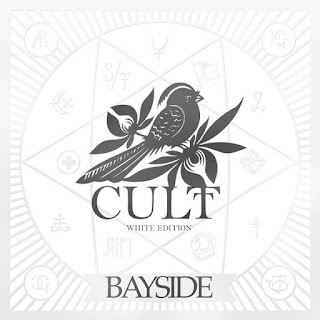 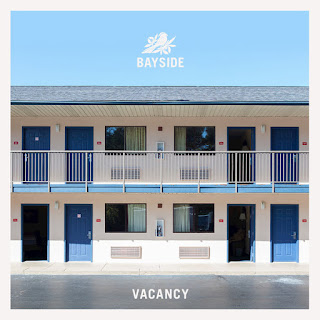 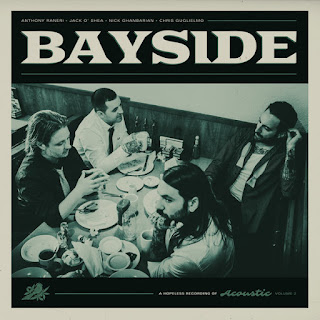