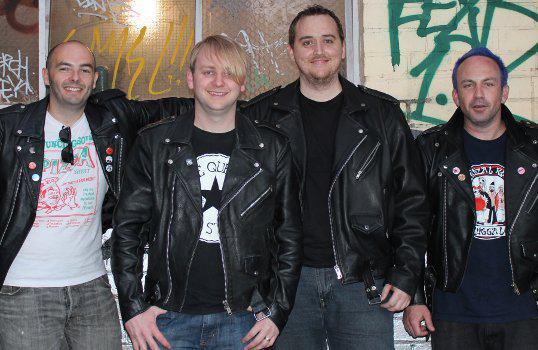 Batfoot! are a four-piece punk rock band from Sydney, New South Wales, Australia. The band are heavily influenced by the Ramones, Screeching Weasel, The Queers, and Chixdiggit!.
To date Batfoot! have played with bands such as The Tenants, No Fun At All, The Flatliners, Strike Anywhere, Magic Dirt, Rehab For Quitters, Guttermouth, The Dickies, The Adolescents, Toe To Toe, MxPx, Frenzal Rhomb, Nancy Vandal, Me First and the Gimme Gimmes, Teenage Bottlerocket, and The Hard-Ons.
In 2008 their debut EP, Melodic Tardcore was self-released, and available from It’s Alive Records. Their follow up EP was released in 2009 and titled Utsukushii. This EP sold on Japanese label SP Records. Ben Weasel of Screeching Weasel and the Riverdales completed the sequencing on both of these releases.
After the release of Melodic Tardcore, Australian radio station Triple J played tracks from the CD on the short.fast.loud show. Radio announcer Stu Harvey wrote «Simple fast melodic punk rock played in the vein of The Ramones and Screeching Weasel, love it! Batfoot! is the best thing I’ve heard on Unearthed in 2009.»
In September 2011 SP Records announced on their website that Batfoot! had signed to them for the release of a full-length album. Batfoot! also announced this on their Twitter page and website. The album was released in March 2012 and titled Brain Dead. Brandon Carlisle of Teenage Bottlerocket completed the sequencing for the album, whilst Mike Foxall of Nancy Vandal designed the artwork.
Batfoot! recorded a version of All I Want For Christmas Is You originally by Mariah Carey for Punk Rock Christmas released by Cleopatra Records in 2015.
In May 2016 Bloated Kat Records announced[6] that they had signed the band for an upcoming full-length release. Atomic Brain Records also announced the signing for an Australian release of a new album. Bloated Kat Records who are home to other artists such as Mikey Erg, Lipstick Homicide, and House Boat released the album in USA/Europe/Asia. Atomic Brain Records released the album in Australia and New Zealand. The new album, titled Cut the Cord was released in June, 2016.
In June 2016, Batfoot! recorded ‘Repeat Offender’ by Teenage Bottlerocket. This song was recorded for a tribute album which would be dedicated to the late Brandon Carlisle of Teenage Bottlerocket. The album is titled Skate or Fly and released on RTTB Records, December 23rd, 2016. 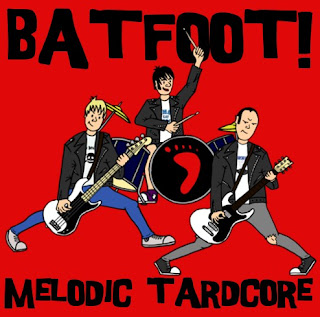 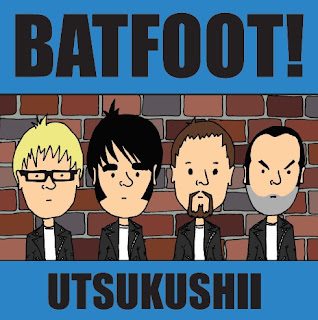 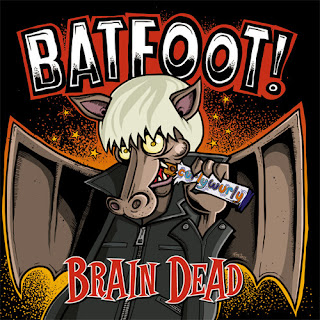