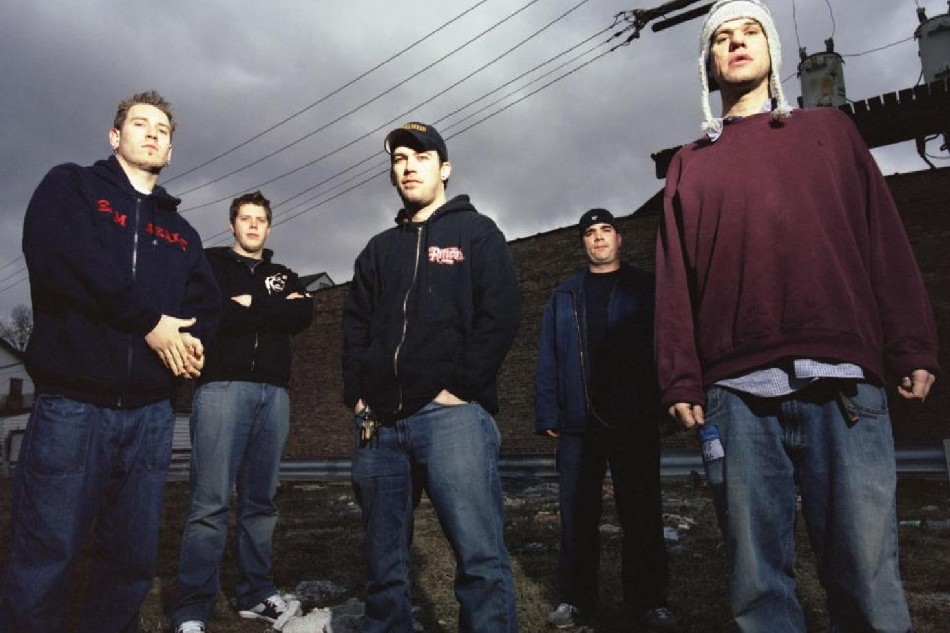 Bane was an American hardcore punk band that began in 1995 as a side project between Aaron Dalbec (then of Converge) and Damon Bellardo. Dalbec approached Matt Firestone to sing and they played under the moniker of Gateway for a few shows, before Firestone parted ways to focus on other projects. Dalbec then approached Aaron Bedard (who had previously sung for the Worcester, Massachusetts hardcore band Backbone) about singing for Bane. They went into the studio in December 1995 with a few friends and released a five-song demo. The next year saw the release of their first EP, and many shows throughout central Massachusetts. In early 1997, Bane released Free to Think, Free to Be EP, and in 1998 the band released the Holding This Moment 7″ and CD collection, and embarked upon their first US tour. Like many other hardcore bands, Bane are known for their promotion of tolerance and unity within the scene. The album It All Comes Down to This was recorded in June 1999 in Austin Enterprises in Clinton, Massachusetts. The album was released on Equal Vision Records. In 2000, a tour followed by North America with Death by Stereo and Adamantium, as well as performances in Europe. In early September 2000, the band went into the studio again, where Converge Member Kurt Ballou worked as a producer to record two songs for a split release with Adamantium, which appeared on Indecision Records. Their second album Give Blood, which was released in 2001 was, in recorded and produced by Brian McTernan in Beltsville, Maryland. The release was followed with a tour of the USA along with Agnostic. In 2003, drummer Branigan left the band and was replaced by Bob Mahoney. Bane followed with another tour of the USA, as well as a two-week tour of Japan in April 2004. In 2005 the band then went into the Salad Days Studios to record their next album titled The Note with producer McTernan, which appeared on Equal Vision Records. In March 2005, the band held a US tour with Comeback Kid and With Honour. In 2014, Bane released their final album, Don’t Wait Up, with the band stating that they still plan to tour. They played their last show on June 18, 2016 at the Worcester Palladium. 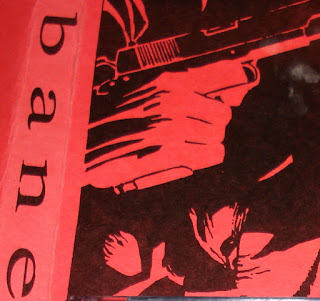 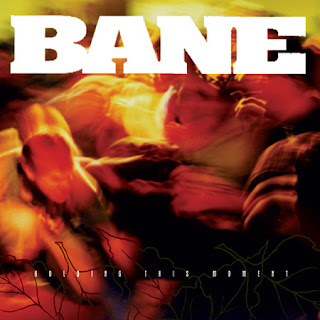 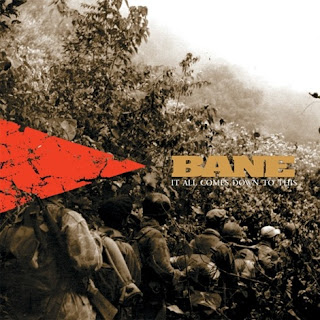 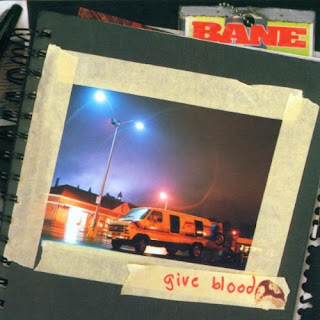 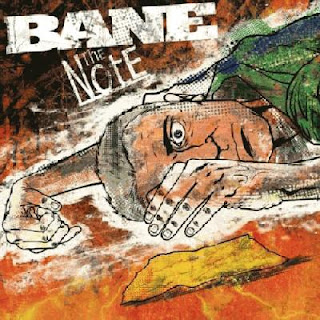 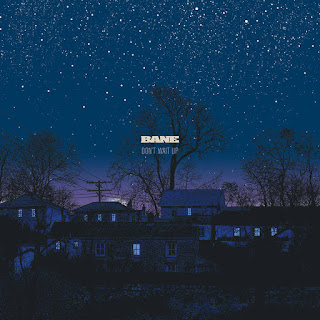