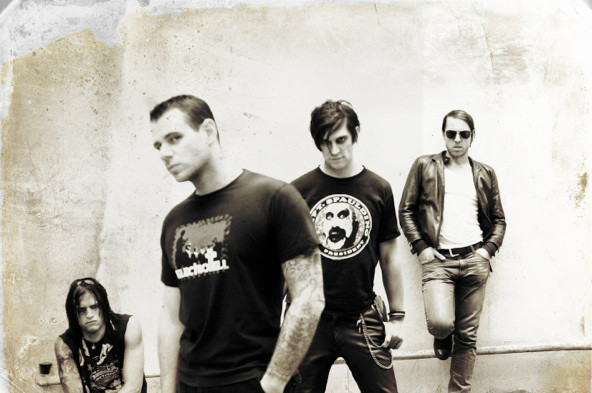 Backslide cultivated a radical street punk image in their early phase, which was expressed both in the outfit and in the sometimes provocative demeanor of the band as well as in the often socially critical and aggressive text messages. Just one year after the demo CD Oi! Fuck and Destroy (EP) of the same name was released on the Austrian label DSS Records.

The debut album Join the Backslide Youth, which was produced by Toxoplasma singer Wally Walldorf and released in 2001 on the Duisburg label Plastic Bomb Records, quickly found attention in both the punk and skinhead scenes of the time and sold accordingly well. The open song Teenage Riot contained on it later reached number 1 in the reader charts of a popular German punk fanzine. Further songs from the second album Terror Age (Social Bomb Records / Cargo Records), released in 2003, were also released in other European countries as well as in the USA and Southeast Asia. Walldorf also produced here again. In terms of concerts, Backslide were rare in their hometown from the start and performed far more often outside of Freiburg. Among other things, they played their first Germany tour in 2002 with the Nuremberg punk band Rejected Youth, performed several times at the Force Attack Festival in Rostock and played as the opening act for the Scottish punk band The Exploited on their European tour in 2003.

From 2005 on, Backslide concentrated on working on a new studio album. However, a setback within the band due to illness delayed production considerably, and completion was only to take place years later. In 2012, Backslide returned to the stage with new songs and since then have presented a style of music that ranges between post-punk and sleaze rock. On May 3rd, 2013 Backslide released their third studio album entitled A Dark and Blackened Night on the German label Concrete Jungle Records. The album was produced by Philipp Rauenbusch (ex-Reamonn), the sound engineer was Christoph Brandes (Common Grave, Dimorph). 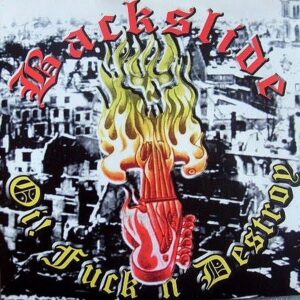 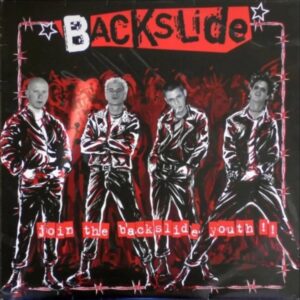 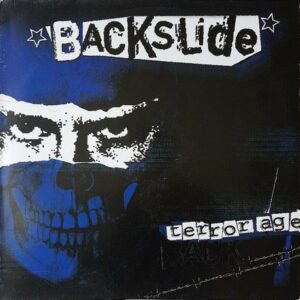 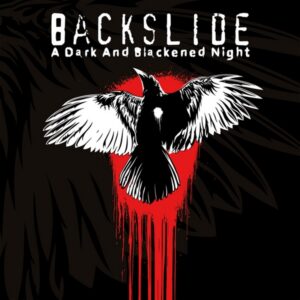