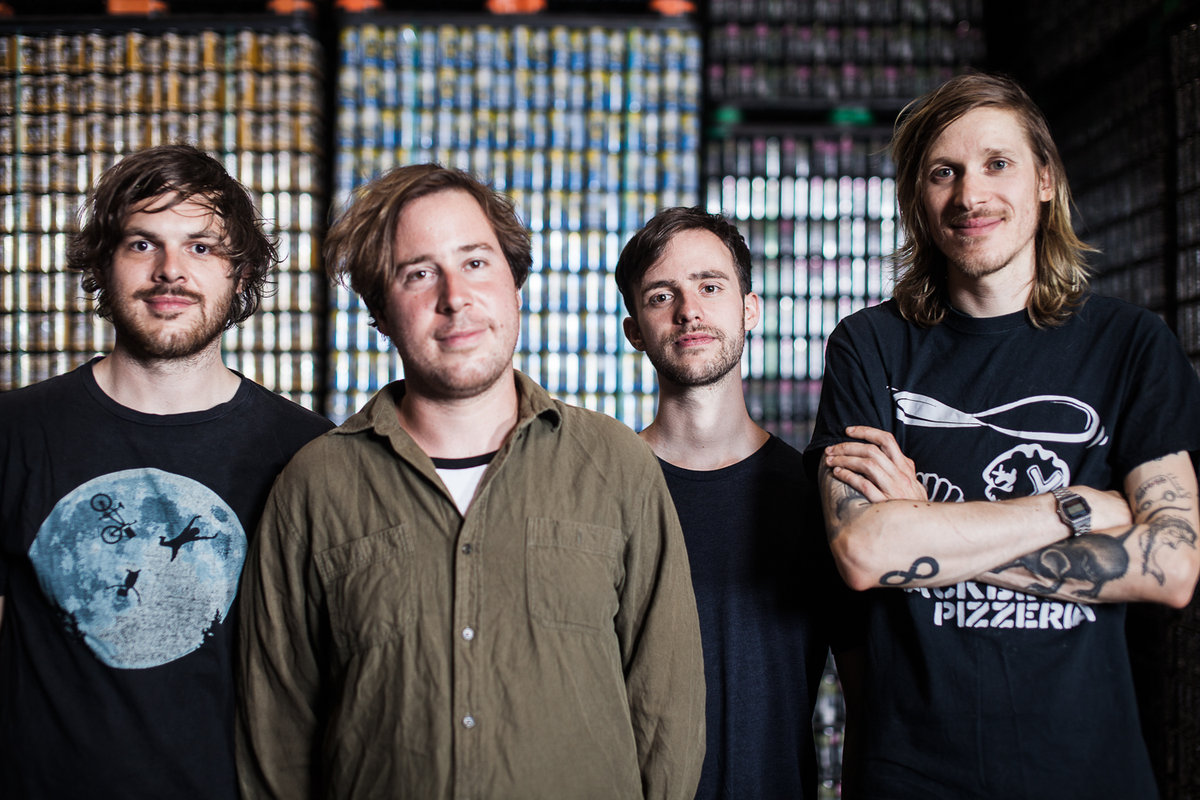 Realising that you’ve been lucky enough to spend half your life working on the thing that you love doing the most is quite an overwhelming feeling.“
ASTPAI love to be busy, and they’re busy with what they love.
Having played their debut concert in August 2001 followed by the release oft wo full-length demos in 2002 and 2003, ASTPAI first started to attract international attention with their albums „Feeling Safe in Programmed Channels“ in 2005 and „Corruption Concealed (Under Deceptive Slogans)“ in 2006, the later being released and re-released several times in Europe and North America (Rise Or Rust Records for Austria, Fond Of Life Records for Mainland Europe, Jump Start Records fort he US and Canada) accompanied by a number of tours throughout the European mainland in 2007.
The following year saw ASTPAI head stateside for the first time for a five-week tour along the US east coast and mid-west, as well as a four-week tour throughout the European mainland. In the same year, a split-cd with the UK’s Attack! Vipers! Was released on We Heart Records (UK) and Laserlife Records (EU).

2009 through early 2011 consisted of relentless touring including a six week, full US and Canadian tour, as well as a total of 20 weeks touring in Western- and Eastern Europe, including the bands’ first shows even in Greece and Russia. In addition to all the touring, ASTPAI managed to find time to release the fan favorite and critically acclaimed full-length „Heart To Grow“ (Ass-Card Records for Mainland Europe, No Reason Records for Italy, Jump Start Records for the US and Canada) in 2010, as well as two seven-inches, „The Scavenger“ (Jump Start Records) and „On Your Own“ (Laserlife Records).
The group’s fourth full-length, „Efforts And Means“ (Ass Card Records, Jump Start Records, No Reason Records) was released in June 2012, followed by the seven-inch and digital EP „Crohnicles“ (Ass Card Records, Shield Recordings, Jump Start Records) in October 2013, along with 230 shows spanning two years of constant touring.

2014 saw ASTPAI tour the UK and EU supporting RX Bandits, A Wilhelm Scream, The Smith Street Band, Restorations and Only Crime, as well as main stage appearances at Groezrock in Belgium and Mighty Sounds Festival in the Czech Republic. A month long Euro tour was then followed by a return to The Fest in Gainesville, Florida in October making 2014 the bands’s busiest year ever, playing just under 140 shows.
In between all the touring, ASTPAI managed to release their fifth and strongest full-length titled „Burden Calls“ in August 2014 (Ass Card Records, Jump Start Records), marking the band’s biggest leap forward into a busy 2015, including a main stage appearance at Punk Rock Holiday in Tolmin, Slovenia and their sixth appearance at The Fest. „Burden CAlls“ was followed by the 2016 collection of B-sides release appropriately dubbed „Run From Home“ (Ass Card Records, Jump Start Records).
After a short break in early 2017, the band took just enough time off to work on the long overdue follow up to „Burden Calls“. With the new J. Robbins mixed effort titled „True Capacity“ all but released, ASTPAI still managed to tour the US twice, including an appearance at Big Pre-Fest followed by another set in Gainesville at The Fest.
====================
Genre: Punk Rock
Quality: 192 kbps
Country: Austria, Wiener Neustadt
Size: 301 mb
Discogs: https://www.discogs.com/artist/481601-Astpai
Bandcamp: https://astpai.bandcamp.com
Facebook: https://www.facebook.com/ASTPAI
====================
Astpai — 2006 — Corruption Concealed
Astpai — 2010 — Heart To Grow
Astpai — 2010 — The Scavenger (EP)
Astpai — 2012 — Efforts & Means
Astpai — 2013 — Crohnicles (EP)
Astpai — 2014 — Burden Calls
Astpai — 2016 — Run From Home (EP)
Astpai — 2018 — True Capacity
====================