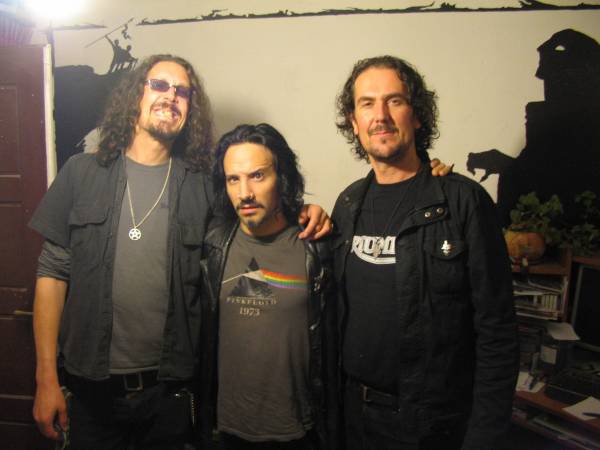 Amebix were an English band. Formed as «The Band with No Name», Amebix’s original run was from 1978 to 1987, during which time they released three EPs and two full-length LPs. The group reunited in 2008 and disbanded again in November 2012. By being one of the first bands to blend Anarcho Punk and heavy metal music, Amebix are often cited as one of the key bands that helped to create the Crust Punk style, and are considered as a proto thrash / extreme / speed metal band. Such notable bands as Sepultura, Neurosis and Deviated Instinct have paid homage to the band. Amebix were initially formed by Rob Miller (a.k.a. ‘The Baron’) along with his brother «Stig» Chris Miller, Andy «Billy Jug», (Andy Hoare) and Clive Barnes whilst at school in Tavistock Devon in 1978. Initially referring to themselves as «The Band with No Name» the band played extensively around the local area, during which time they recorded a four track demo tape. Using his role as part-time columnist in a local paper Rob Miller gave a tape to Crass when they played in Plymouth. The track «University Challenged» from this demo was then featured on the first Crass Records Bullshit Detector compilation LP. Clive B and drummer Andy «Billy Jug» left the band and Martin became Amebix’ new drummer. Martin’s parents’ manor house in Dartmoor was then used to practice in. It was around this time that the band began to refer to themselves as ‘Amebix’. According to an interview with lead singer and bassist Rob Miller, Amebix refers to the amoeba. However, Martin was removed by his parents from the band and relocated to London where he suffered a breakdown and was diagnosed as a paranoid schizophrenic. The song «Largactyl» was written about Martin’s experience. The band then recruited Norm (Screaming Heads, Phantasmagoria, NormYard) as a synth player and relocated to Bristol, living in a number of squats. They recruited Disorder drummer Virus Neil Worthington from Nailsea in Somerset) to play drums and finally had a semi-stable line-up. This line-up would record the first two 7″s (Who’s the Enemy and Winter) and the 12″ EP No Sanctuary. A fill-in synth player would appear on No Sanctuary, and in 1984 they would acquire a new synth player, George. While recording No Sanctuary at Southern Studios they met Jello Biafra of American punk band Dead Kennedys and owner of the punk record label Alternative Tentacles. As a result, they became the label’s first UK signing, and subsequently released the Arise! album in 1985. The final line-up would come together in 1985 with the addition of Spider on drums. They signed to Heavy Metal Records for the release of 1987’s Monolith, whose release/distribution difficulties led to the band eventually splitting, although they were to continue touring, their final tour ending in Sarajevo before the collapse of Yugoslavia. According to The Baron’s Myspace page, Amebix have reformed as of February 2008. On 9 March 2008 Amebix reissued their last album Monolith as a sliding scale download through Moshpit Tragedy Records. Since reforming, the band have released the Redux EP, which consists of three rerecorded songs from the band’s original incarnation, plus a fourth live track on the downloadable version. A new maxi-single entitled Knights of the Black Sun was released on 3 June 2011 which also featured the band’s first ever music video. Sonic Mass, the band’s third album and first full-length in 24 years, was released on 23 September 2011 through the band’s own label (Amebix Records) and Easy Action Records. They disbanded on 28 November 2012.
Site: https://myspace.com/amebixuk
Support: https://amebix1.bandcamp.com 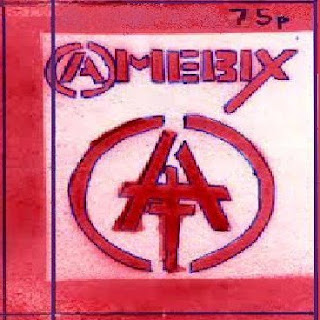 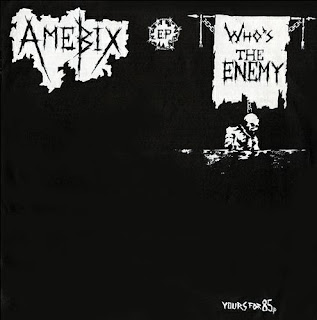 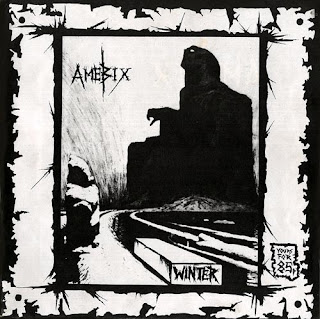 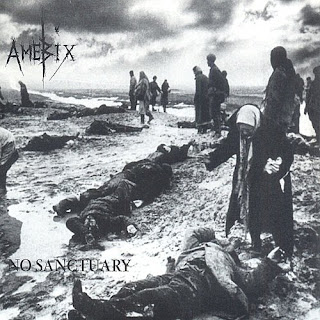 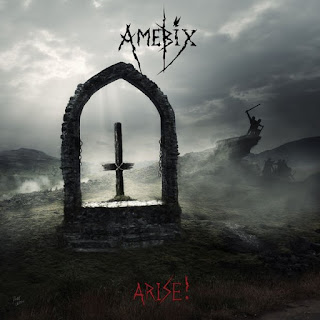 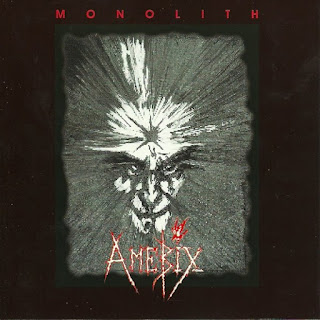 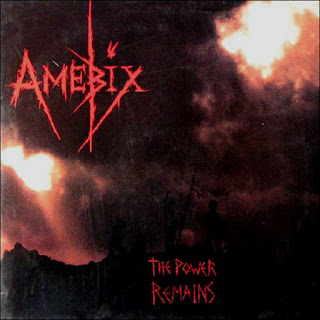 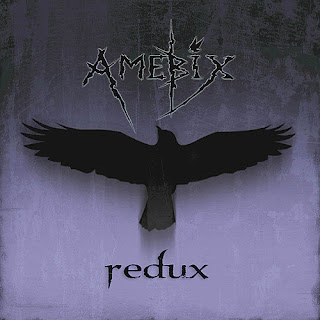 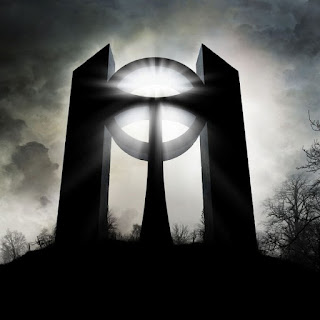 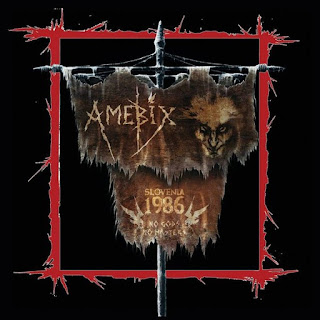