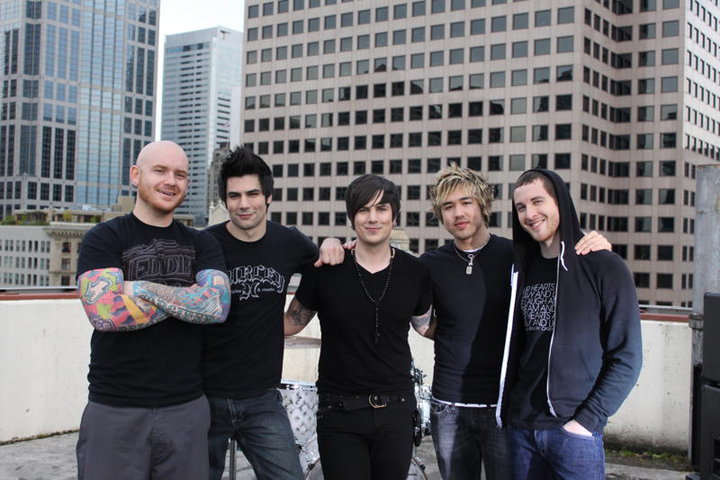 Amber Pacific was an American band that formed in 2002 in Federal Way, Washington. The band released four full-length albums, The Possibility and the Promise in 2005, Truth in Sincerity in 2007, Virtues in 2010 and The Turn in 2014.
Amber Pacific began as group of high school juniors that performed locally in their hometown near Seattle, under the name Follow Through. The band consisted of Will Nutter, Tyler Peerson, and Blake Evans. In late 2002, vocalist Matt Young also joined the band with Justin Westcott. In the summer of 2003, Tyler and Blake left the band to pursue other interests and were replaced by Greg Strong and Dango. In 2005, after changing their name to Amber Pacific, the band released their debut album,The Possibility and the Promise, under Hopeless Records. In 2005 Justin Westcott left the band.
Ben Harper (originally in Yellowcard) joined Amber Pacific before the recording of their second studio album, Truth in Sincerity. Recording started in October 2006, but Harper left the band before the end of the year to be replaced by Rick Hanson. The band released the album on May 22, 2007, selling around 10,000 copies in America in its first week and landing on the Billboard 200 at number 64. The first song released as a single from the album was entitled «Fall Back Into My Life» and appears on the TMNT soundtrack. A video was made for the song and a second single, entitled «You’re Only Young Once», was released as well.
In February 2008 the band left Hopeless Records, lead vocalist Matt Young and Rick Hanson left Amber Pacific, Matt left to pursue a career in public education as a principal, in «hopes that can better prepare future generations for what lies ahead.» The band has since found a new vocalist, Jesse Cottam. Jesse was formerly the lead vocalist of the Canadian band Sevens Angel, as well as a contestant on Canadian Idol. Guitarist/singer Davy Rispoli, a frequent touring member, was officially announced to have joined the band along with Jesse in the band’s video blog (see Amber Pacific MySpace)[citation needed].
On January 27, 2009 the band signed for Victory, the band uploaded three new songs to their official MySpace page, featuring Jesse Cottam as their new singer. They later released a self-titled digital EP on iTunes featuring the three songs on February 25. The new album, Virtues, was released on April 13, 2010, through Victory Records. The song «Three Words» was released as the album’s first single.
On February 9, 2011, Amber Pacific left Victory. On their Facebook page it was announced that Jesse and Davy had left as it was costing too much for Jesse to come down from Canada, and that Matt Young had rejoined Amber Pacific. The band planned a series of acoustic performances and guitarist Will Nutter stated he’d been writing songs in the same vein as the band’s first record. On February 15, 2011, Greg Strong announced on the band’s Facebook Page that he was no longer in the band. Days later, guitarist Will Nutter confirmed on Facebook that Strong’s departure was because of Matt Young’s return. Amber Pacific raised money on indiegogo to fund their fourth studio album with Matt Young in the lineup.
Justin Westcott rejoined the band in 2011. On April 21, Amber Pacific started work on their fourth studio album. Mike Herrera of MxPx would be playing bass on the album. The band stated that their fourth album, The Turn, would be released on July 29, 2014 to campaign supporters. After signing with Digitally Sound Records and Straight 8 Entertainment, the album was released worldwide on September 2, 2014. All members have pursued other interested and opportunities, but continue to create music with Amber Pacific. 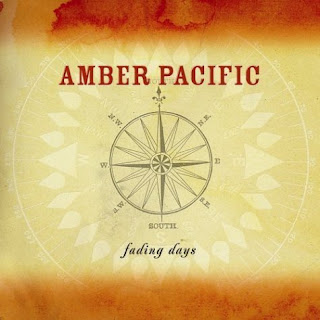 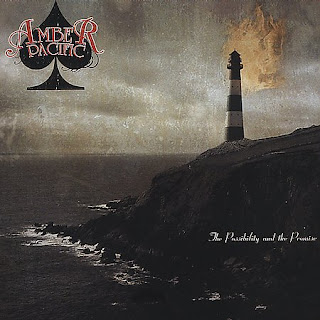 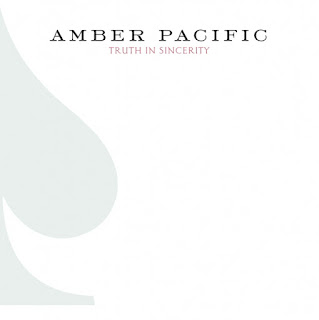 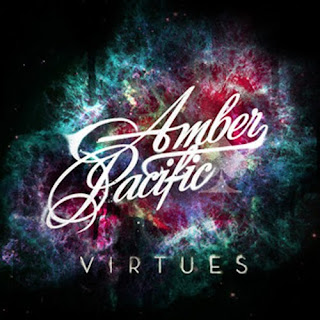 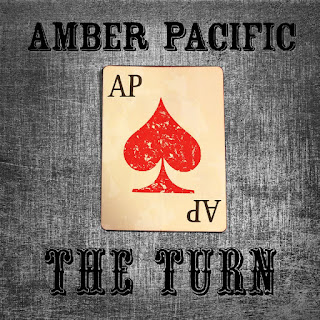