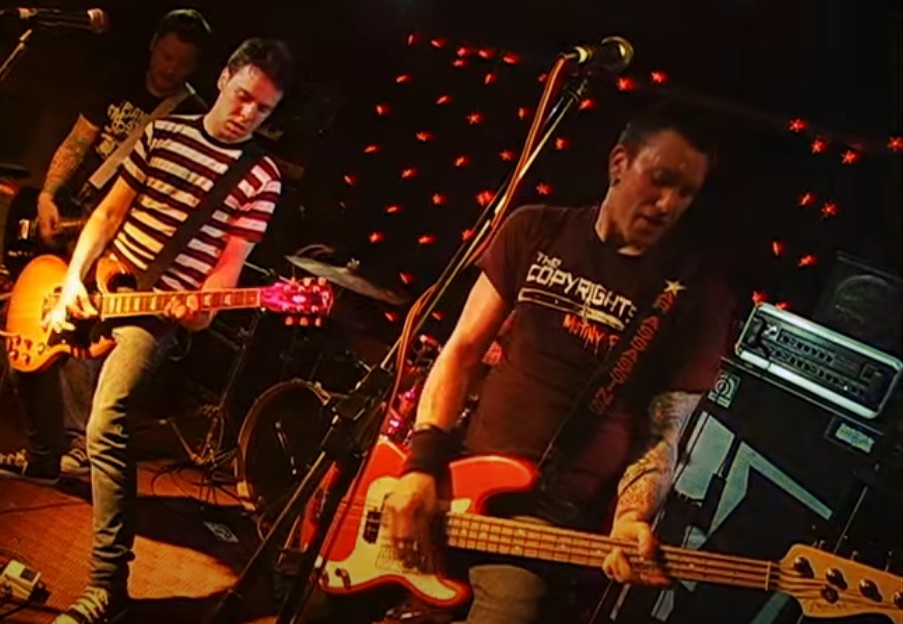 All Star Assassins formed in the spring of 2002 when members of The Hextalls found themselves on a prolonged hiatus. The band was formed by original Hextalls’ members Nicole Houldcroft (Drums), Jeremy Patch (Guitar, Lead Vocals) and longtime friend Dennon Stein (Bass, Vocals). They decided carry the pop-punk torch and began by rocking out old Hextalls’ tunes. Eventually they began writing new rock n’ roll songs and after a few months of jamming as a three piece they decided that they needed a second guitar to fill out the sound. 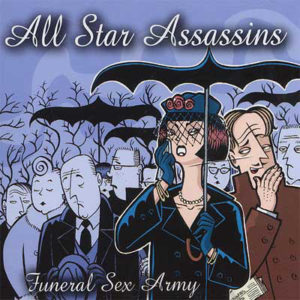 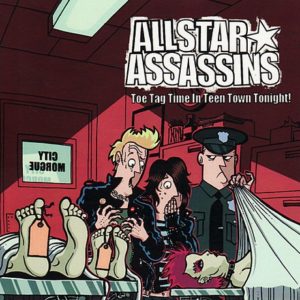