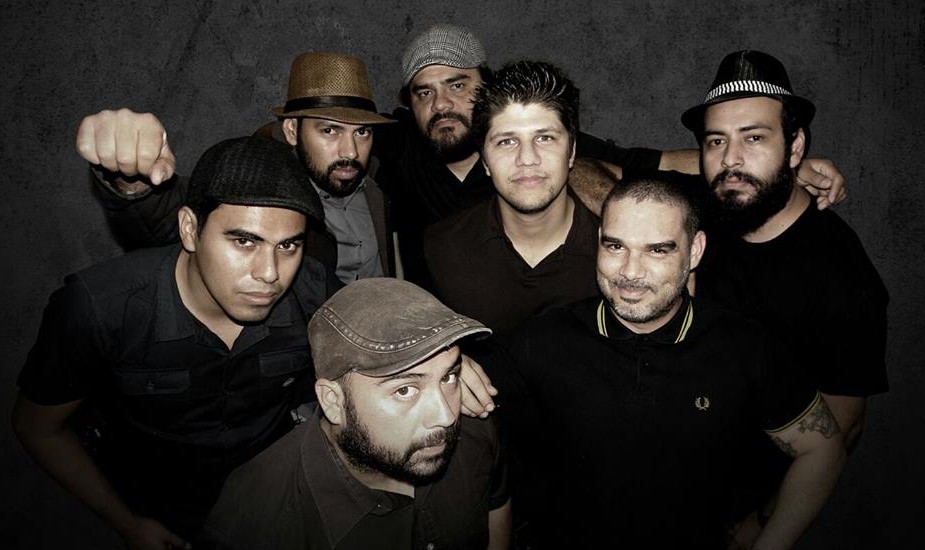 Adhesivo is an emblematic SKA band from El Salvador. Rumours of their unique sound have been spreading through word-of-mouth since they formed, (end of 1997 and beginning of 2007) and it still is the strongest exponent of the Salvadorian SKA. Its name is oftenly associated with big mosh-pits and their music is filled with strong social content. Their history marks the origin and peak point of the Salvadorian ska scene.
In the beginning the band used to be called “Adhesivo Punk”, due to its fusion between punk, ska and hardcore. Back then the band was made up by just four members: Ricardo, Vieja, Ostero and Ivan. Their first appearance was at a Halloween party, in an old?s house garage, in the district of Santa Tecla. Their set was a mix of cover and original songs. “The doors opened, the streets got closed and people responded with a good mosh pit” remembers Guillermo Serrano (Vieja), guitarist of the band. It was from the beginning that people felt attached to the bands music, and although it hasn?t been easy to maintain the band active through all this years, they have created a faithful following, gaining their well deserved respect in the Salvadorian music scene.
In 1999 “Adhesivo Punk” became simply “Adhesivo”. The band evolved and incorporated a horn section to their sound. This gave a different approach to their music, since their style focused more on the roots of Jamaican ska and their lyrics started to reflect a higher level of maturity and a significant content. The fame of the «tornado pits» caused by Adhesivo at their shows became mythical. The mosh phenomenon has always been the one ingredient that has never been missing at the band’s concerts. People who have never seen Adhesivo before refer to their shows as «pits you dont see anywhere else in the world», baptizing them as the best exponent of Salvadoran underground music.
The Salvadorian public didn?t take long to reward their «ska heroes» first release and just recently voted them: “Best artist of the year», «Best record of the year», «Best international prospect» and «Best live act” in the 2006 Subterranica Awards, organized by Radio Femenina and La Prensa Grafica. The “premios del mico” (monkey awards) as they call them, are just one of the many achievements that this release begins to harvest. 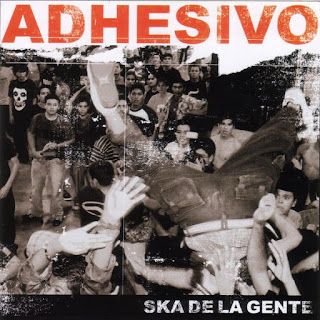 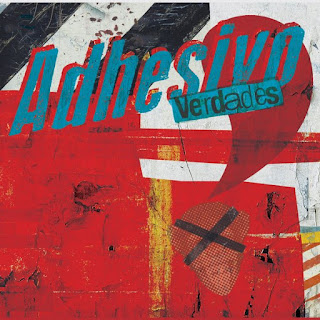 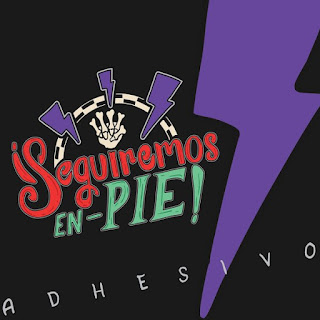