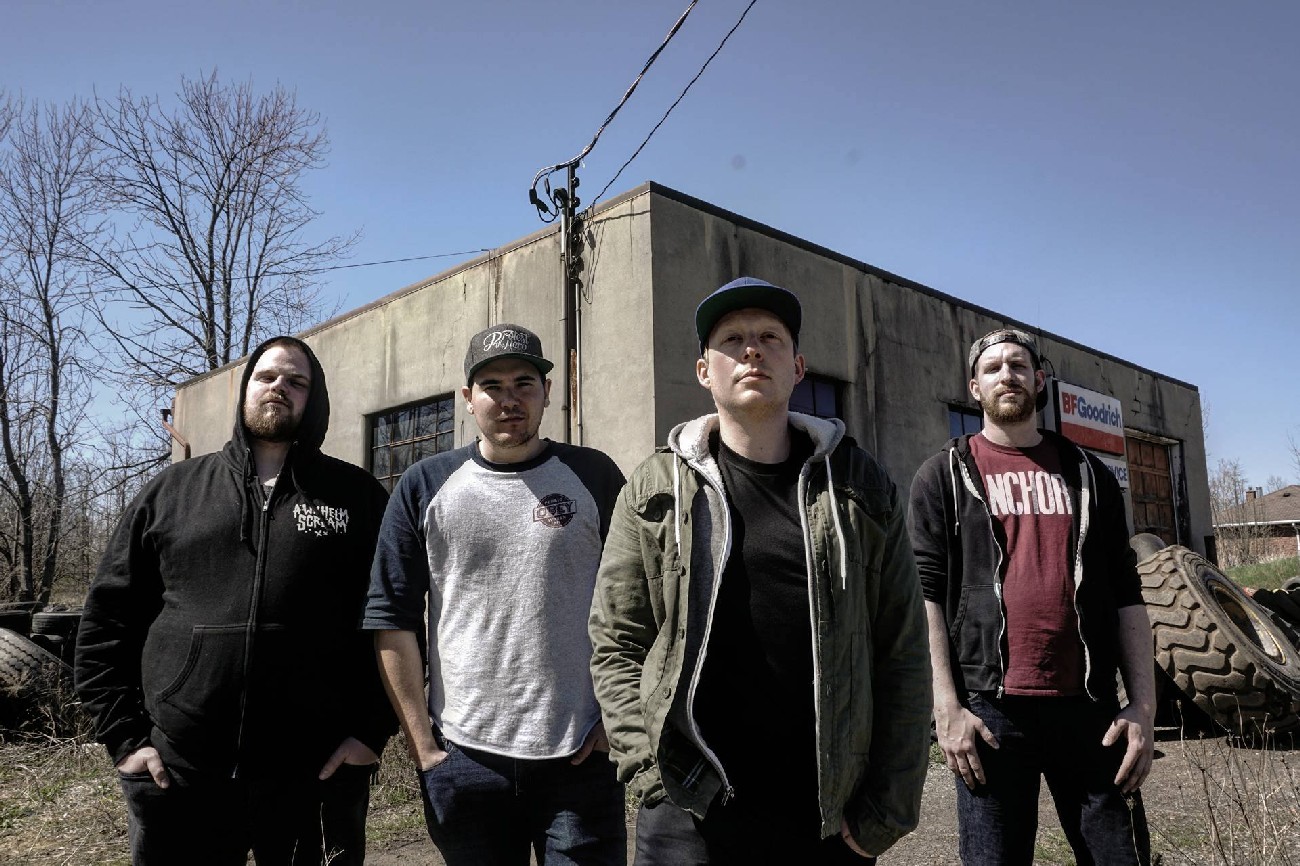 Adelleda is a Canadian skate punk band from Hamilton, Ontario. Formed in early 2011, they took their name from the Alexisonfire song «Adelleda». Their music is defined by fast tempos, catchy melodies and ferocious vocals conveyed through shouting and singing. The band gained attention from appearances at music festivals such as Canadian Music Week. and Burly Calling. Most notably, the band was featured on a Gob tribute album titled «How Far Nostalgia Takes You» with their cover of «Beauville». The band’s early years included two different vocalists before establishing their trademark sound that is often compared to Death by Stereo, Strike Anywhere and A Wilhelm Scream.
In January 2011, guitarists Steve Vos and Chris Allan along with bassist Kevin March formed the band. Shortly thereafter, they held auditions and recruited Adam Shea for vocals and Simon Marshall for drums. Within just four months of inception, the group recorded their first collection of songs live off the floor in vocalist Adam Shea’s living room which would later become the «Herkimer Street» album, named after the street where the recordings took place. As a result of the songs being «recorded live off the floor the record shows a certain enjoyable and electric feel». Over the course of the next year the band would play backyard shows in their hometown and organize bus trips to out of town shows to promote the album.
In 2012, the band entered Toneland Studios in Burlington, Ontario to record another handful of songs which would become the «Let’s Talk About Adelleda» E.P. The name of the E.P. was a parody of the classic 1998 Lagwagon album «Let’s Talk About Feelings». The band shared the stage with notable acts like Useless ID, After the Fall and Death by Stereo the same year.
In 2013, the band recorded their second full-length album titled «Distress» with engineer Nick Blagona at Porcelain Studios in their hometown of Hamilton, Ontario. The band used the same «live off the floor» approach similar to their first album. The album was nominated for punk recording of the year at the 2013 Hamilton Music Awards. Later that year the band appeared on a Gob tribute album titled «How Far Nostalgia Takes You» with their cover of «Beauville». The recording marks the departure of original vocalist Adam Shea and was a precursor to guitarist Steve Vos taking over vocal duties. The band shared the stage with notable acts like No Trigger and Mute the same year and Bigwig and Belvedere in 2014. 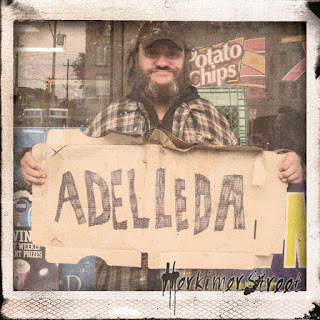 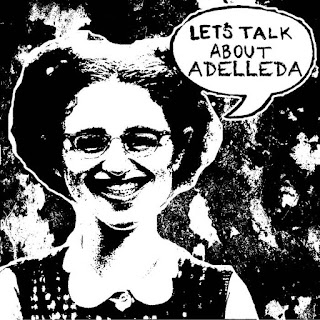 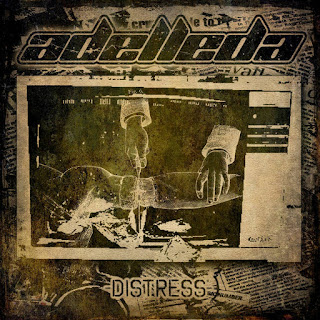