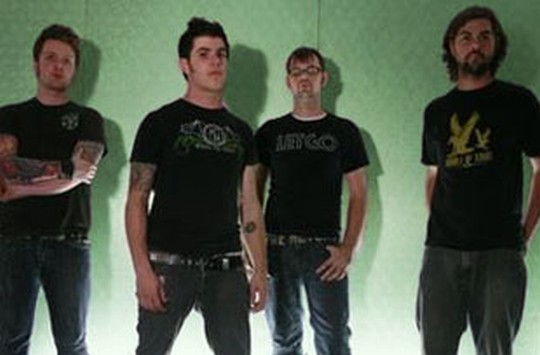 The Actual is a Punk-Rock band founded in Los Angeles, California USA, by singer+guitarist Max Bernstein; shortly after their first show on Easter Sunday of 2001, The Actual, originally rounded out by Bernstein bass player Jeremy Bonsall and drummer Jeff Keenan, have spent most of their time on tour playing pretty much to anyone who would listen at just about any place that would book them.

The band released its debut album, «Songs On Radio Idaho», in September 2003 on Eyeball Magnetics. Thankfully, people did start to listen and one of those people was Scott Weiland of Stone Temple Pilots and Velvet Revolver, who promptly signed the band to his new RED/New West/SonyBMG co-venture Softdrive Records. The Actual then bolstered its line-up by recruiting rhythm guitarist Ben Flanagan and replaced Keenan with new drummer, Jeremy’s brother, Aaron Bonsall. 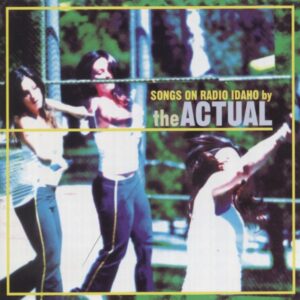 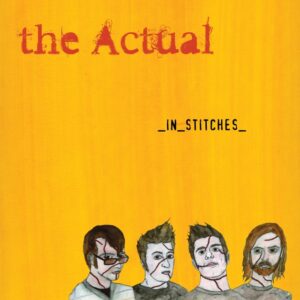