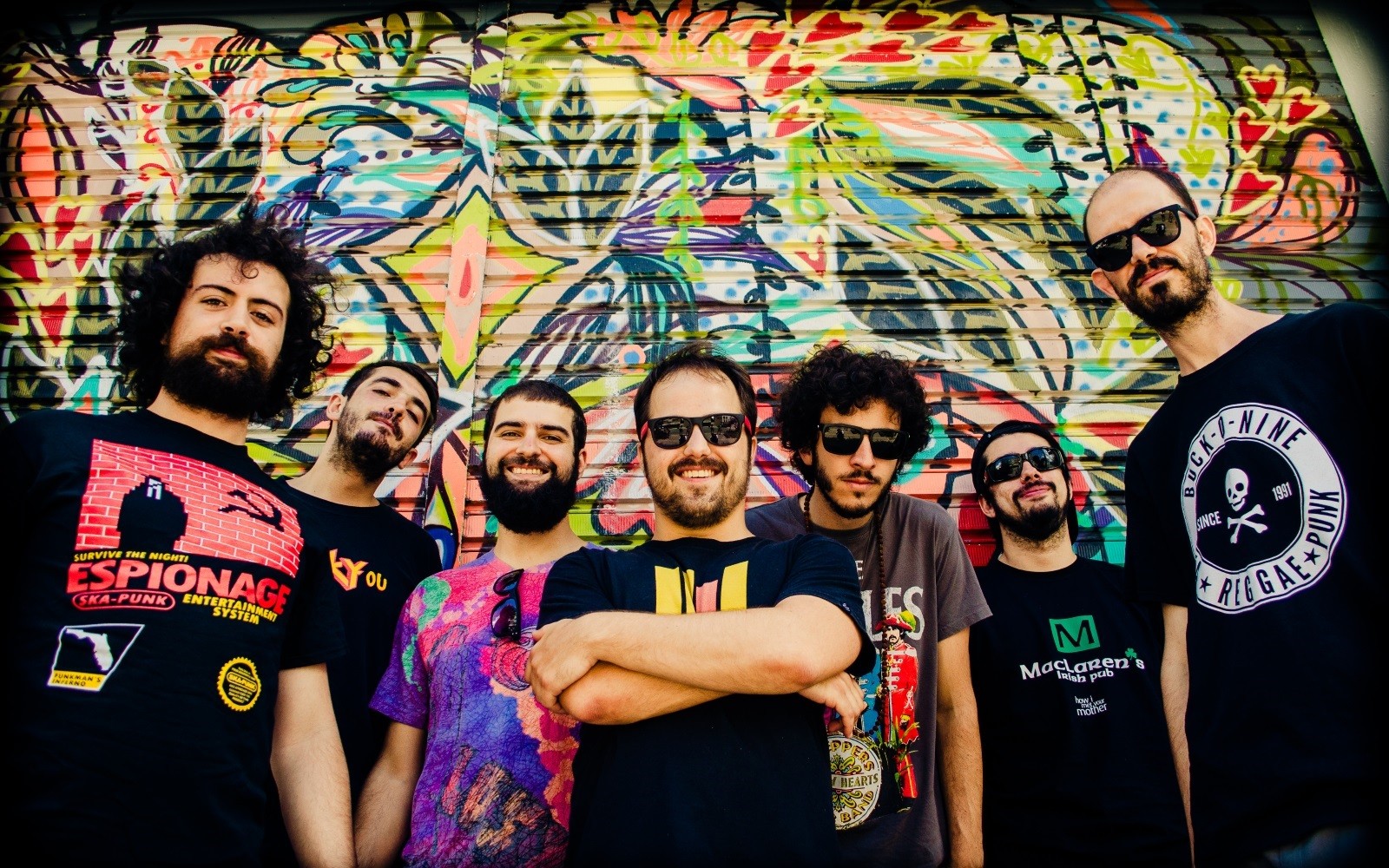 Abraskadabra is a six-piece ska-core band from Curitiba, south Brazil. Having played for more than 10 years now, they grew amidst an energic scene and never stopped contributing for its expansion, as one of the few ska bands nationally. On the past five years alone, the group played supporting several hardcore/ska acts such as Bad Religion, Flogging Molly, Less Than Jake and Reel Big Fish to name a few, including a whole tour supporting Voodoo Glow Skulls and Mad Caddies. Their first full length album was released in October 2012, and has 11 tracks that rock so hard sometimes they just might boost you through the roof, while sometimes it’ll also stick you to the sofa paying attention to such good melodies.

On 2014 their ska rendition of No Use For a Name’s tune Not Your Savior was first place on the contest to be featured on the soundtrack for their upcoming documentary, which tells the story of Fat Wreck Chords, and at such great timing they’ll be touring the US for the first time on September. To make it fresh and better, they’re self-recording a new EP called «Fun as in Fungus» with 6 brand new songs to be released on late August. With such catchy riffs, ultra-powered chords, great melodies and a portion of brazillian roots, they’re certainly a good reason to go out on your dancing shoes if you’re close to them. 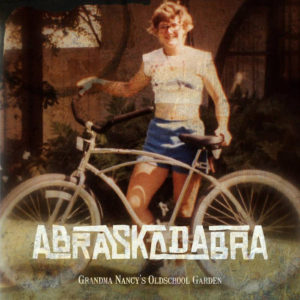 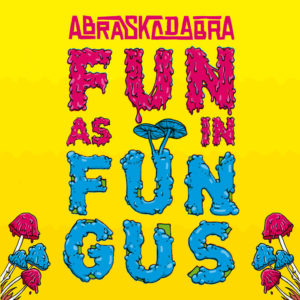 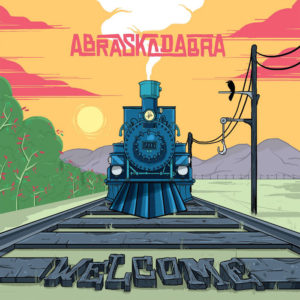