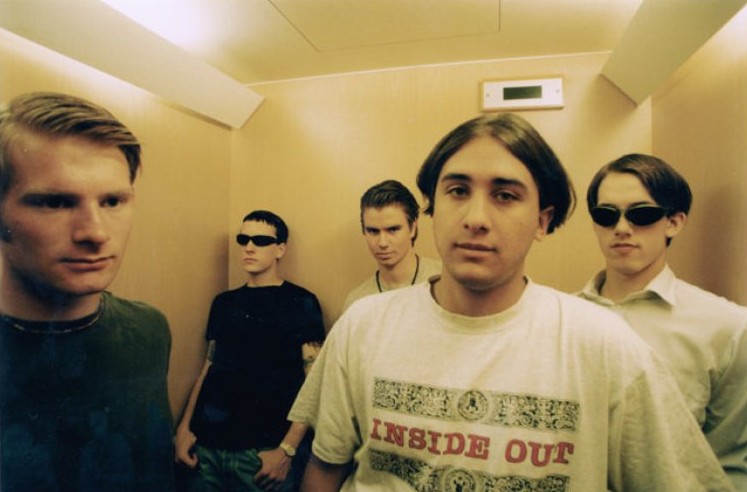 Abhinanda was a Swedish hardcore punk band that was active from 1992 until 1999 (with brief reunions in 2004 and from 2009 to 2010), releasing three albums. The band was part of the Umea Hardcore scene and had close ties to influential hardcore band Refused, which members formed the supergroup Final Exit, which released two albums. All members of the group were straight edge and either vegan or vegetarian.

The band was formed in 1992 by a group of school friends (Jose Saxlund, Adam Nilsson, Jonas Lyxzen and Mattias Abrahamson), and began playing local shows and recording demos, taking its name from a lyric in Shelter’s debut album. After around a year the group recorded its debut EP, Darkness of Ignorance, released on Saxlund’s own record label (run by him and Dennis Lyxzen), Desperate Fight Records. Shortly after the release of this EP, Kristofer Steen joined as a second guitarist, expanding the group to 5 members. In 1993 the band embarked on their first tour, with Refused in Norway. On the way to their last show in Kristiansund, the entourage crashed their two vehicles (a van and a car) and had to finish the journey by taxi. 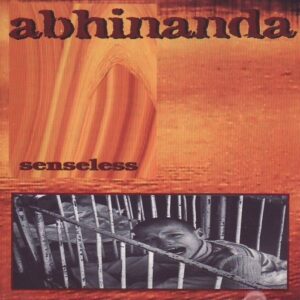 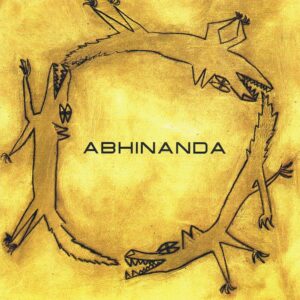 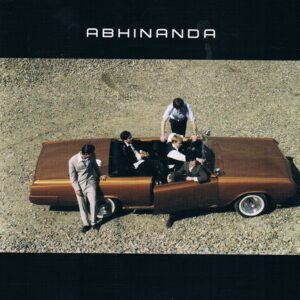