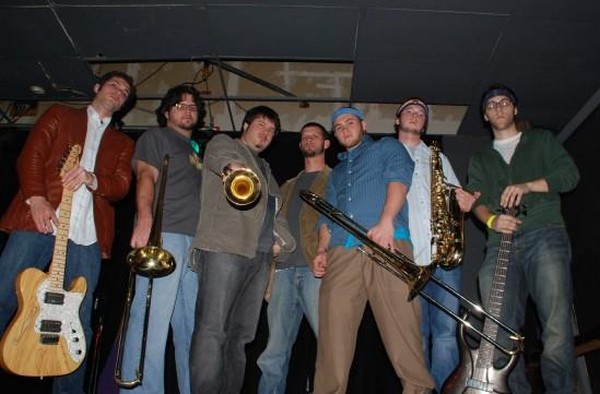 Despite the name, 6 Pack Deep is a group of hard-working, professional musicians who take their work seriously. Soon after the group formed in early 2005, 6 Pack Deep recorded a five song EP entitled ‘This Party Called Life’ with Fred Weaver of Apocalypse the Apocalypse Studios, Baton Rouge, LA. The popular song, ’Damn the Man’ was even included on a compilation entitled “Murder City Underground” featuring the best southern ska/punk bands.

In early 2006, 6 Pack Deep released an eight song cd entitled ‘Assume the Position’, also recorded by Fred Weaver. Most recently, 6 Pack Deep made it all the way to the semi-finals of the nationwide Bodog Battle of the Bands! Unwilling to compromise their musical integrity or be confined to one musical style, 6 Pack Deep has employed a mix of ska, rock, punk, reggae, and a little rap thrown in for good measure in order to create a sound that is as enlightening as it is original. 6pd is a band so unique; there is simply no comparison. 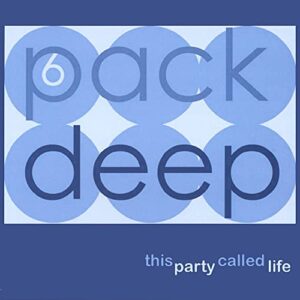 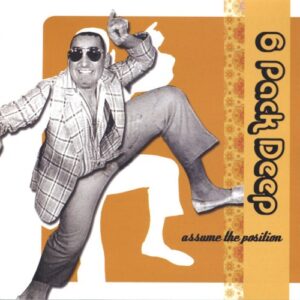 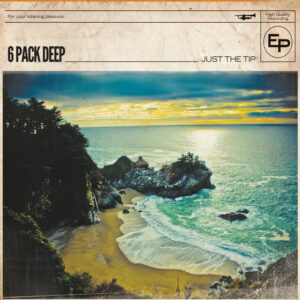