This modern Pop Punk outfit formed in 2001 and is based out of Chicago’s southside. Self-dubbed «Suburban Mall Rock», 5th Wall clearly exhibits the classic Chicago work ethic by independently touring the midwest and releasing a full-length album and two EPs in the span of Just a year and a half. With the recent rise of emo and nu-metal based bands in the industry, 5th Wall proves to everyone that they don’t have to conform to what’s popular in order to sell records, that trends will die, but great songs will not.

Heavily armed with addictive hooks, catchy melodies, four-part harmonies, and lyrics that will get stuck in your head for days, 5th Wall strives to make every song they write the next hit single. If you’re ready to hear a band that grooves as hard as it rocks, then you’re ready for 5th Wall. 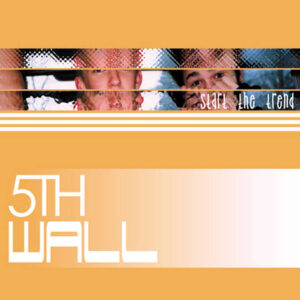 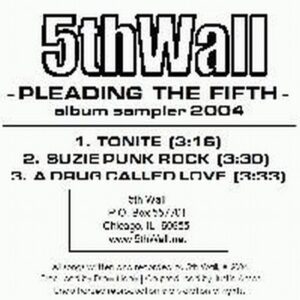