Five Days Off (5 Days Off) is a melodic skate punk band from Belgium.
Since the release of their debut album ‘Ripping The Field’ on Funtime Records in 2000, Five Days off has been constantly touring, playing shows or recording.
Their infectious, fastforward melodic punkrock with some hard rockin’ influences was brought to several European countries. Five Days Off did several European tours, including one as support for the Swedish Adhesive and a full month tour with labelmates Shandon (Italy) and the German band Skin of Tears.
Their first album was also released on the Canadian New Horizon Records and the band did a headlining tour through Canada in 2001.
Enter 2002, Five Days off records the follow up album ‘Coast To Cost’ with Patrick Delabie and the catchy choruses, great melodies and fast punkrock took the band to an even higher plan.
They were invited to play at various festivals like Pukkelpop, Rock Herk, Groezrock , Marktrock Leuven and many, many others. Being good friends with that other big punk rock band from Belgium – Flatcat — they decided to team up for a split cd and start recording at De Studio in the fall of 2003. The result was released in 2004.
Five Days Off released their last CD, «Deerfoot Trail» in 2005. They called it «a new sound and approach».
In the years surrounding «Deerfoot Trail» the band continued touring Europe and supported Belvedere through Canada. 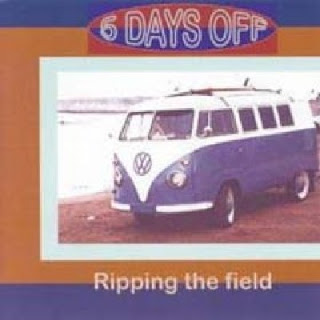 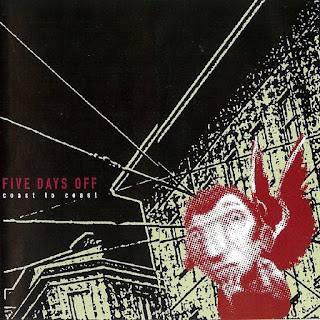 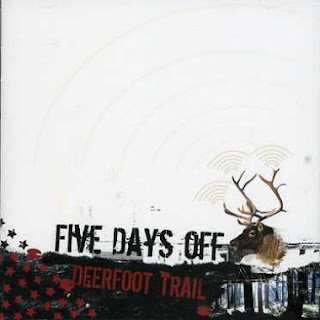