30 Deep started out in 1993 and played lots of local shows around NC. In 1996 their original drummer Alan «Shorty» Swanson moved to Texas and their bassist Spencer «Spike» Duran went to pursue school. It seemed like the end until Ben Wise ran into Brad Ellington, who used to play drums with Sans Sobriety, and Jason Heaton that used to play drums with Deadweight. Heaton gladly stepped up to play bass. 30 Deep was born again and raged through numerous shows throughout NC, and also toured some up and down the east coast building a name for themselves as well as a following. Several demo tapes were DIY released, and then they went to record their first full lentgh CD «Best Regards» in the summer of 1998.

Four more songs were recorded and released on the «Action Pack» compilation which was also released on Dirty Leon’s Big Ride Records in 1998. In 1999 they recorded the last four songs that they had written in their basement practice space on a 4 track. These songs never surfaced, but have been cleaned up by Ben Wise. This unreleased EP has been called the «Same» ep. In the fall of 1999 Ben Wise had an opportunity to further his career, and go to engineering school in Brooklyn,NY. It was a sad departure, but completely understood by all. They all still remain close friends to this day. May they rock in peace! 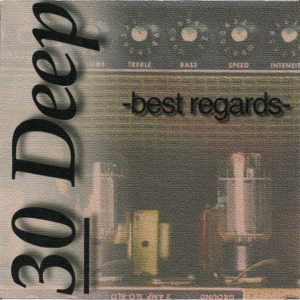 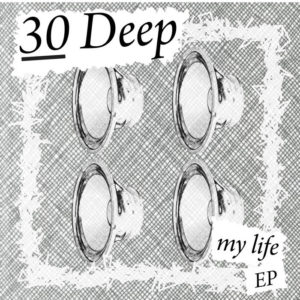 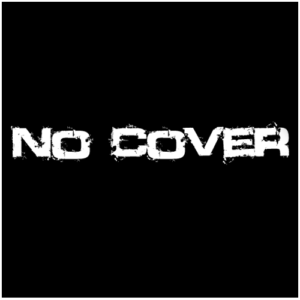