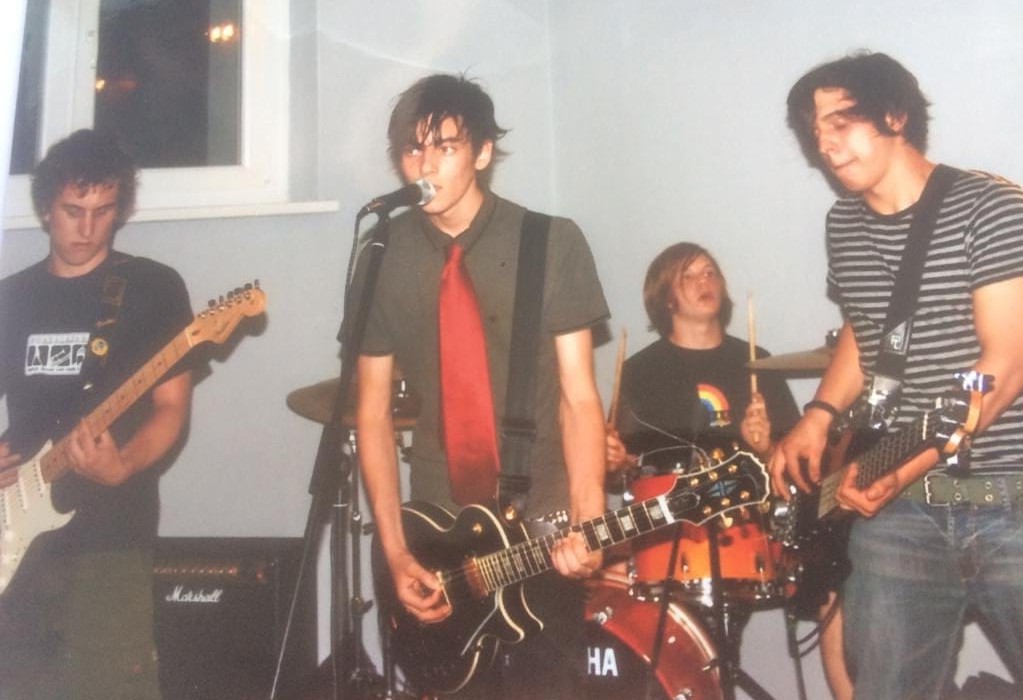 100% Cotton, a band from the south-east of Austria, was founded in winter 2004 and after just 7 rehearsals they played their first gig. At the beginning their style of music was not really defined but in the last years the sound of the band has changed into a mix of punk-rock. The Cottons recorded their first demo cd “Preview to the past” in Vienna at “The Loft” studio in summer 2005.

They played and still play a lot of national shows and were participants of the “European Start 2005/06” in Hungary and the “European Music Meeting” in Austria. After a lot of work the Cottons developed their own style of music and so they recorded their first album “Creatures under my bed” at the “Stress-Studio” in Graz in January 2007 which is available since October 27th at 100% Cotton concerts, rise or rust records and several shops like the sunset star. The common attitude of the band is reflected in their songs. The songs contain serious topics about politics, society, corruption, oppression as well as songs about girls, sex, drugs and rock?n?roll. 100% Cotton played and plays shows with bands like: Giving chase (USA), Redlightsflash (AUT), In-sane (SLO), Astpai (AUT), Elvis Jackson (SLO), Forty Winks (I), Attwenger (AUT), Chemical Vocation (SWE) Once Tasted Life (AUT) and many more. 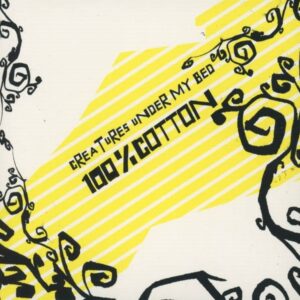 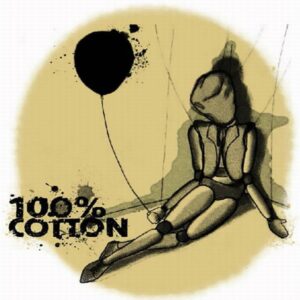